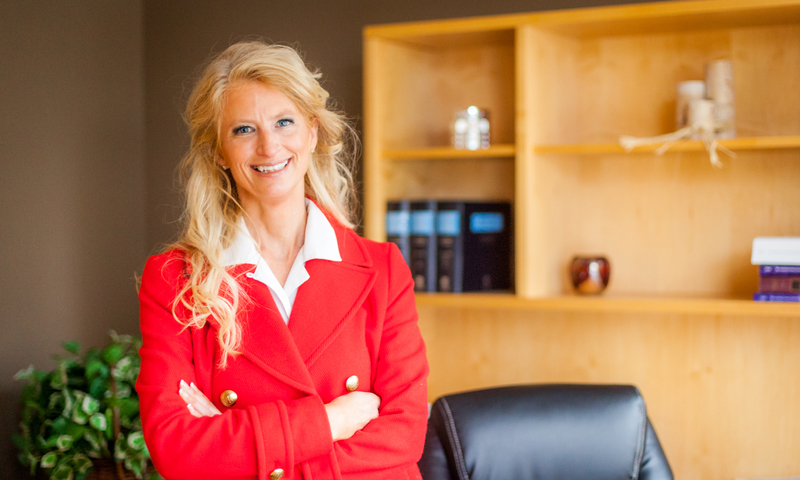 Lash did note, however, that the programs "have a critical role to play in addressing the civil access to justice crisis."