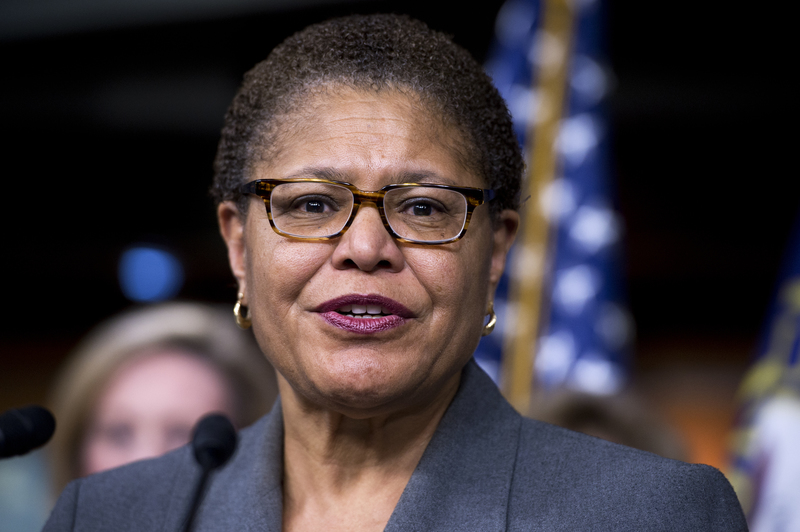 Rep. Karen Bass, D-Calif, is among the sponsors of legislation that would reauthorize the Violence Against Women Act and make several changes to the 26-year-old law. (Getty)


Attorney Scherael Thurston-Shell frequently finds herself driving hours at a time across rural Iowa to meet with her clients — victims of sexual assault as young as 14 trying to navigate their trauma and the legal hurdles ahead of them.

Thurston-Shell's work, which can be anything from helping a client whose boss assaulted them to finding her client a new place to live, is one part of a nationwide network of legal assistance, shelters, counseling and other services funded through the Violence Against Women Act, a federal program whose authorization ran out earlier this year.

Federal funding provided nearly $500 million for the program in 2019, but uncertainty remains and efforts to reform the law have sparked debate on some of the most sensitive social issues in the country, including protections for LGBTQ Americans, religious freedom and gun rights. In the meantime, providers across the country are stretched thin and reforms like education funding and protections against eviction for victims have waited amid debate over the most controversial measures.

We will look at it but there is a lot that will be a non-starter in the United States Senate. Going too extreme on either side will not work for anyone. 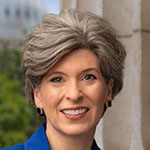 Attempts to reform the 26-year old law have gained prominence amid sexual harassment and assault allegations against Harvey Weinstein, Bill Cosby, Steve Wynn, U.S. Supreme Court Justice Brett Kavanaugh and dozens of others. Thurston-Shell and other advocates have said they've seen a big spike in community awareness and the number of calls to crisis centers, many from victims who stayed silent about assaults for decades.

In a new reform bill sponsored by Rep. Karen Bass, D-Calif., and Rep. Brian Fitzpatrick, R-Pa., set for a vote in the House of Representatives this week, Democrats and other advocates have pushed to add expanded protections to LGBT people and native women and allow for the emergency seizure of guns from alleged domestic violence perpetrators. Democrats, including Bass, feel confident that the bill will pass the House next week and plan on using it as a base for negotiations with the Senate.

"We're going to push extremely hard. The idea that they would come out against the Violence Against Women Act I think would send an extremely bad message," Bass said, adding there is a political factor that could prevent a repeat of the two-year fight over the last reauthorization in 2013.

"I do think we are going to be able to [avoid that delay,] are you kidding me? Election year is next year," Bass said.

Republicans like Rep. Debbie Lesko, R-Ariz., have balked at some of the provisions in the bill and worry that Democrats are trying to turn what should be a bipartisan bill into a political weapon. They've pointed out that Democrats walked away from a deal to temporarily reauthorize VAWA earlier this year, preferring to wait it out for a full reform bill.

"I think we all have the same goal, but I think Democrats are putting in more liberal legislation that they know Republicans will oppose so that they can turn around and say Republicans don't support women who are abused," Lesko said.

Lesko, who is herself a survivor of domestic violence and has worked on these issues in Congress, said she was concerned that the bill would mandate that women's shelters provide access to transgender women, among other provisions.

"Some of the women have been abused, some have been sexually abused, and for the organization to have to take in biological males who may be right next to them doesn't make sense to me," Lesko said.

She wanted to add a "safety valve" for organizations that have communal sleeping spaces and showers, but Democrats called the provision a potential license to discriminate against transgender women.

Lesko and other Republicans have also objected to the bill's provisions for emergency gun seizures, and she said she was concerned particularly about the possibility of a defendant having to forfeit their rights before being able to make their case. The National Rifle Association has come out against the bill over those provisions, arguing that they go too far in restricting gun owners' rights.

Members of the GOP-controlled Senate have said the House version of the bill won't be taken up in that chamber, and some are pushing to include a temporary extension of VAWA as part of a disaster aid bill.

Sen. Joni Ernst, R-Iowa, said she wants to work with Senate Judiciary Committee ranking member Dianne Feinstein, D-Calif., on a compromise, but the pair haven't been able to hammer out a deal yet.

"We will look at it but there is a lot that will be a non-starter in the United States Senate," Ernst said. "Going too extreme on either side will not work for anyone."

When Congress passed the initial law in 1994, it focused on domestic abuse between a husband and wife. Since then Congress has added protections like grant programs for sexual assault victims, allowing Native American tribes jurisdiction over non-native offenders and the legal assistance programs that fund Thurston-Shell's work.

Generally people that do this work, there is a high rate of burnout in the first two years. If you can exceed the two years they kind of call us 'lifers,' I don't quite know what that says about us. 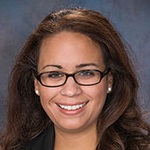 Attorney at the Iowa Coalition Against Sexual Assault

Thurston-Shell is one of two attorneys and a legal advocate at the Iowa Coalition Against Sexual Assault who's working on a legal assistance program statewide. Much of her work focuses on victims in secondary and post-secondary education, many of whom have been assaulted by a classmate or acquaintance.

"Generally people that do this work, there is a high rate of burnout in the first two years," Thurston-Shell said. "If you can exceed the two years they kind of call us 'lifers,' I don't quite know what that says about us."

Beth Barnhill, the executive director for the Iowa Coalition Against Sexual Assault, said one of the major challenges her group faces comes from having to respond to incidents across the large rural areas of the state. She and and others hope that a reauthorization can bring more resources for rural areas as well as more funding for rape prevention and education.

"We just simply don't have enough people. We have more than we used to, and it is still not enough," Barnhill said.

Native American tribes are hoping to get some help in the new bill as well, and not just from new grant funding.

The 2013 law gave tribes the ability to prosecute domestic violence committed by non-tribal members against a member of the tribe, in response to a 1970s Supreme Court ruling that took away tribal jurisdiction over non-tribal members.

Some 18 tribes have made more than 128 arrests under the law, resulting in some 74 convictions, according to a 2018 report from the National Congress of American Indians. That's made a major difference for tribes and their members, like Taryn Minthorn of the Confederated Tribes of the Umatilla Reservation.

Minthorn's then-boyfriend assaulted her in September 2016 and was arrested by tribal police. Initially the case was sent to federal prosecutors in Oregon, but they declined to take the case. When, eventually, tribal prosecutors on the reservation were able to take the case and obtain a guilty plea in March 2017, Minthorn's boyfriend was sentenced to a suspended prison term and three years' probation.

"I feel like if I didn't have VAWA here I probably would have orphaned my kids at some point in time," Minthorn said.

However, Brent Leonhard, attorney for the Confederated Tribes of the Umatilla, who helped implement the VAWA program on the reservation, said the narrow jurisdiction can handicap prosecutors, as they can't go after a non-tribal defendant for child abuse, resisting arrest or any other crime that defendant commits.

"Domestic violence crimes are some of the hardest crimes to prosecute, but the attendant crimes that come along with them are much easier," Leonhard said.

The House bill would allow tribes to prosecute stalking, sexual violence, assault, assaulting a law enforcement officer and obstructing justice. Those kinds of changes have some bipartisan support. While he said he has concerns about other provisions of the bill, Rep. Tom Cole, R-Okla., a member of the Chickasaw Nation of Oklahoma, pushed back on Republican criticism of expanding tribal jurisdiction.

"I think they are just wrong, with all due respect," Cole said. "If I go and commit a crime in a state, say Alabama, I can be arrested by Alabama authorities and tried by Alabama prosecutors, and if my rights are violated, I can appeal to the federal judicial system, and that's all Indians are asking for."

Ultimately, it's the elements of the bill with bipartisan support that will put pressure on Republicans to come to some kind of compromise, according to Wiley Rein LLP partner Peter Hyun, who previously served as counsel for Feinstein on the Senate Judiciary Committee.

"If congressional Republicans say 'We're not going to have any reauthorization,'" I think that would be extremely problematic for them," Hyun said. "There are modest enhancements to VAWA being proposed, and service providers and communities in every congressional district are calling for updates to this important law."