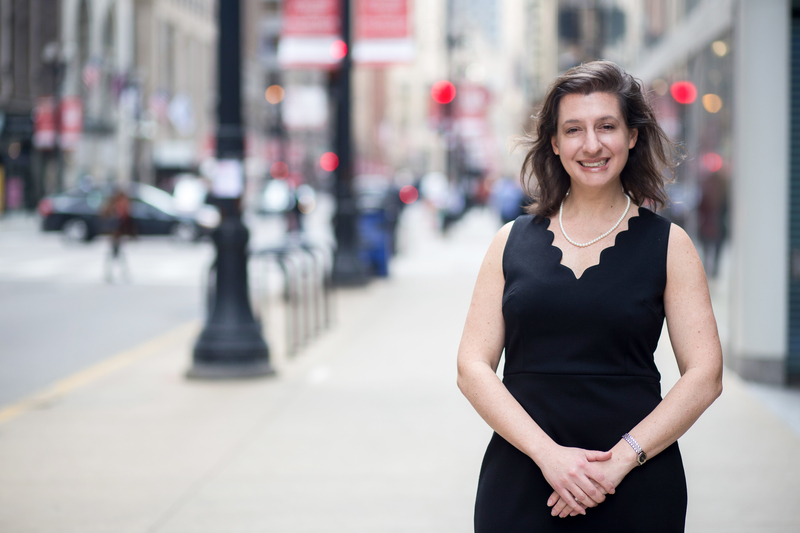 
It was 2001 and a group of Native American farmers and ranchers were locked in litigation with the U.S. Department of Agriculture claiming they'd been denied equal access to government loans because of their race.

A farming attorney at a small firm was handling the matter, but it was overwhelming. Enter plaintiffs' powerhouse Cohen Milstein Sellers & Toll PLLC, which would spend the better part of the next two decades bringing its class action expertise to bear on the case.

Over the next 10 years, the firm would participate almost 100 depositions and spend about $10 million in attorneys fees, none of which would be paid until the settlement came in, according to Joseph Sellers, who chairs Cohen's civil rights and employment practice group.

The firm would also take the case deeper into the issues than other similar litigation against the USDA had. The result was a landmark $680 million settlement approved in 2011, the last parts of which the firm received final approval to distribute just last year. It's something Sellers said was made possible because the civil rights attorneys handling it had the firm behind them.

"This was a large piece of complex litigation," he said. "We were able to draw on the resources of the firm and lawyers in other areas of practice to take depositions and advise on the law."

When it comes to combating civil rights violations, dedicated practice groups like the one at Cohen Milstein can be especially effective, according to some practitioners, who say attorneys backed by a firm can do some things that solo attorneys and even government civil rights divisions can't accomplish. But such groups are rare.

Civil rights cases ... often involve significant outlays of expenses. Those are sometimes, for many firms, impediments to developing these types of practices. 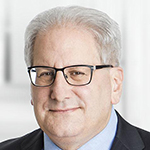 "Civil rights cases ... often involve significant outlays of expenses," Sellers said. "Those are sometimes, for many firms, impediments to developing these types of practices."

There's no definitive list of firms with civil rights practice groups, but the few that do have them share some common threads.

In general, most firms with a civil rights practice group are plaintiff firms, meaning they focus on representing individuals looking to bring suits against companies or government entities. For such firms, branching off from consumer protection suits or employment disputes and into cases involving discrimination and other civil rights claims can be a natural outgrowth.

If, that is, a firm is willing to commit to it.

One firm that just decided to make that investment is Grant & Eisenhofer PA, a firm that started out during securities-related cases and now handles a broad range of matters. The firm announced in March that it has hired Karyn Bass Ehler from the Illinois attorney general's office to join its Chicago office and head the new practice group.

Bass Ehler told Law360 that as much as she was proud of the work she did in government service, the offer was too good to pass up. So far, Bass Ehler is the only attorney in the group, but she said the firm plans to bring on more people quickly. And she is eager to start working on cases.

"It really is who I am," she said. "These sorts of cases aren't something I leave at the office. ... It is work that I live and breathe."

Those cases can cover a wide range of alleged civil rights violations.

For instance, Sellers' practice group, in conjunction with the nonprofit Human Rights Defense Center, reached a settlement in November that forced Palm Beach County in California to end solitary confinement of youths under 18 and give youths in detention educational resources.

Even more recently, Wolf Haldenstein Adler Freeman & Herz LLP's civil rights group in February reached a settlement with a county in New York that requires the county to improve diversity in hiring and sensitivity training, after local minority-owned businesses sued for racial discrimination.

Bass Ehler and other attorneys with these groups highlight the benefits to practicing within a larger firm. It means attorneys have more resources behind them than if they were trying to go it alone, and it's easy to draw a broad range of expertise.

For instance, Sellers said his background in labor law can also apply to other areas of civil rights law that aren't explicitly about labor at all. And having the ability to bounce ideas off dozens of lawyers in other disciplines helps the nine attorneys in the civil rights group develop new arguments and creative ways to approach cases, he said.

When she was at the attorney general's office, Bass Ehler said, she was filing cases on behalf of the people of Illinois, not individuals who had been harmed.

And while she did a lot of work she was proud of that way, including obtaining a consent decree that laid out reforms for the Chicago Police Department, the public can be "amorphous," whereas representing individuals can get tangible results for specific people.

And there's a clear need for people to take cases for individuals, she added. "The phone has been ringing off the hook," she said.

Sellers noted that practice groups are sometimes in a better position to effect big changes, too, depending on the circumstances.

The fact that we have a civil rights group and we continue having one is because of the people who are here. It really has to do with the culture and beliefs of the particular attorneys. 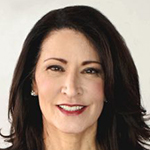 "That's not to say that people in public enforcement agencies — the Justice Department or the Equal Employment Opportunity Commission or state and local human rights agencies — don't work diligently," he said. "But their resources are limited. They are subject to changes in priorities based on who the elected officials are. So there is a crying need for more assistance provided by people in the private sector."

But getting such a group off the ground can also be difficult. Civil rights cases can take a long time, Bass Ehler said, and they aren't always big money makers for firms, which typically earn money from fee awards and contingency fees that are only paid if they win. Plus, civil rights law requires specialized expertise many attorneys simply don't have.

"You can't just take a typical defense lawyer from the defense bar who's really great [at what they do] and throw them into a civil rights practice," she said.

Regina Calcaterra, an attorney with the social justice group at Wolf Haldenstein in New York, said the firm's commitment to civil rights comes down to the commitment of the individual attorneys who work there.

The firm has had partners working on civil rights cases since the 1960s when some of the partners went to the South to represent members of the civil rights activist Freedom Riders, according to Calcaterra and her fellow Wolf Haldenstein partner Jeff Smith. The firm has been at it ever since, they said.

"The fact that we have a civil rights group and we continue having one is because of the people who are here," Calcaterra said. "It really has to do with the culture and beliefs of the particular attorneys."

While they can be resource intensive, these groups have benefits that go beyond the potential payouts from the litigation, the attorneys said. They can have a real impact on the culture at the firm, since many attorneys from other groups enjoy pitching in on civil rights cases, Smith said.

"It's an extremely healthy thing for a firm to do, to have lawyers using their skills to help people," he said.

It also helps the firm attract talent, Calcaterra said. Associates and interns especially enjoy working on the cases, she noted, because they can see the impact of their work on people's lives. And it's also a selling point when the firm participates in prelaw programs at local colleges aimed at increasing diversity in law.

"If you want to bring on people who are diverse ... your culture has to represent that," she said.