What The Loss Of Public Funds Means For Would-Be Judges 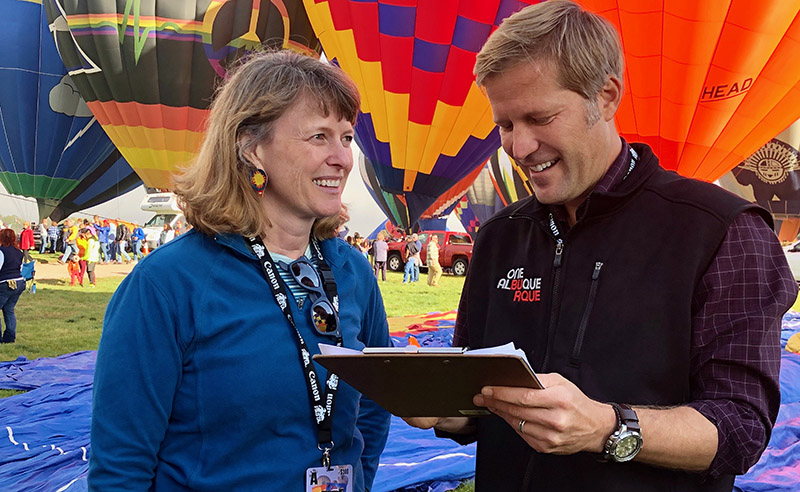 
Her website is spare. Her campaign manager "will be paid in the end." She has driven 300 miles to meet voters, but she can't give them brochures or even a business card.

Justice Bacon, who was appointed to the bench last year, is publicly financing her 2020 bid to keep her seat. If her campaign can send $5 contributions from 1,253 voters to the Secretary of State's Office, she could get as much as $86,000 in state funding for the primary, and more than $188,000 in the general election. In the meantime, she can only accept "seed" donations of $100 or less from registered voters.

"It takes us a lot longer to look fully functional, as opposed to judges who don't use public financing," she told Law360. "They walk around with big, shiny, glossy things to hand out to people, and we just smile and hope they remember our names."

Public campaign financing is meant to dilute the influence of high rollers — especially attorneys — who contribute directly to judges.

But some say it's impossible for public financing to protect the bench from monied influence when the candidates who flout large donations can't win their elections.

While polls show public financing is popular in theory, in practice it's difficult to dig up the money to keep it alive.

Take Wisconsin, for example. A 2008 public opinion poll found 65% of Wisconsinites supported the use of public financing in state supreme court races — only to bring about its demise a few years later.

It takes us a lot longer to look fully functional, as opposed to judges who don't use public financing. 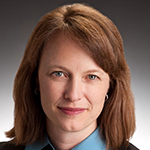 Since 1977, Wisconsinites could check a box on their tax returns earmarking $1 to fund participating candidates without paying anything out of pocket. In 2009, the state created a separate "Democracy Trust Fund" for Supreme Court candidates, paid for by increasing the check-off on tax returns to $3.

"It sort of died of a terminal illness of neglect," said Kevin Kennedy, who served as executive director of the Wisconsin Government Accountability Board at the time. "And the legislature never did anything to foster it."

The program had a 75% participation rate among Supreme Court candidates in competitive races and a 68% approval rate among voters. And it seemed to be working. Justices who used public financing were 60% less likely than their nonparticipating peers to favor attorney donors who argued before them, according to one academic study.

But the funding drew controversy. Catherine El-Khouri and two other public defenders sued over the state bar's licensing fee helping to pay for the program, and in 2009, a state court found the practice was unconstitutionally compelled political speech.

I proved that you can't win, because you're going to be outspent so much more by people who don't rely on public financing. 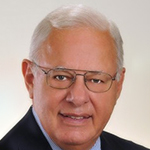 Melissa Price-Kromm, president of North Carolina Voters for Clean Elections, said Republicans like Pope were interested in maintaining the influx of campaign cash that helped them sweep the state legislature and the governor's office in 2010 and 2012.

The state then made sweeping changes, making its judicial elections nonpartisan and offering the public financing program in high court races.

But Bill Wooton, who used the program in his bid for West Virginia's supreme court in 2016, said it's hard for publicly financed candidates to compete. Wooton lost to opponent Beth Walker, who told Law360 that she opted not to use the public funds because "I don't think it's the best use of our limited resources."

While Wooton trailed Walker by $200,000 in direct contributions, Walker was also backed by special interest groups like the Republican State Leadership Committee, which — with help from the Koch brothers — poured nearly $3 million into ads attacking her opponents.

Wooton was "hamstrung," because his meager public funding couldn't respond to all the outside attacks, according to Julie Archer, coordinator for West Virginia Citizens for Clean Elections.

"I proved that you can't win," Wooton said. "There's never a way that any public entity's going to be able to match groups like the Koch brothers."

As a sitting judge, I simply felt uncomfortable with my campaign on my behalf calling attorneys and parties who had or might have matters appearing before my court. 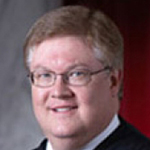 
Walker noted that the majority of her direct campaign contributions — about $526,000 according to state records — came from her husband.

"The campaign itself was largely paid for personally, and that is the only thing I controlled in the election," she said. "I obviously had nothing to do with the outside groups."

Justice Benjamin, the jurist at the center of the Caperton case, used the new public financing program in 2016 when he ran for reelection against Wooton and Walker.

"As a sitting judge, I simply felt uncomfortable with my campaign on my behalf calling attorneys and parties who had or might have matters appearing before my court," he told Law360. Now, he says, he thinks publicly financed candidates give their opponents "the target for what they need to succeed."

Support for public financing in West Virginia has since waned. State Sen. Corey Palumbo, D-Kanawha, once a "strong supporter" of the program, now thinks it's "wasted money." The public campaign fund has dwindled down to $18,981, and in 2020, three Supreme Court seats will open up.

The only other state offering public funds to judicial candidates is New Mexico, which has also struggled with budgeting. In 2016, then-Secretary of State Brad Winter borrowed money from the Board of Finance to fund six elections. Current Secretary of State Maggie Toulouse Oliver didn't respond to questions about this year's fund.

Justice Bacon, who is running unopposed but still banking on that money, admits there are a lot of unknowns with public financing. But she ran the old-fashioned way during her 2009 district court bid, and remembers what that was like.

"There's a tradeoff in the stress of it. One is 'Oh my gosh, all my friends have to raise a bunch of money for me,' but it's in theory bigger numbers. On the public finance side, the stress is, 'What if big money comes in for an opponent?'" she said. "There's ups and downs to both."

Cara Bayles is a features reporter for Law360. She last wrote about the ethical quandaries elected judges face when campaign donors argue before them in court. Follow her on Twitter. Editing by Pamela Wilkinson, Jocelyn Allison and Haylee Pearl.