These 10 Firms Gave The Most To State Judicial Elections

When judges run for office, law firms open their checkbooks.

Seven of the top 10 donor firms on our list are headquartered or have most of their attorneys in Texas, and nine have donated the bulk of their contributions to judges there.

The state is home to energy practice powerhouses like Vinson & Elkins, the No. 1 donor on the list, and Baker Botts, the fifth-biggest giver nationwide. And global entities like Norton Rose Fulbright and Hunton Andrews Kurth, in spots two and four respectively, have recently gobbled up Texas-based firms.

Here are the 10 firms that gave the most to judicial appellate elections nationwide over the past decade. 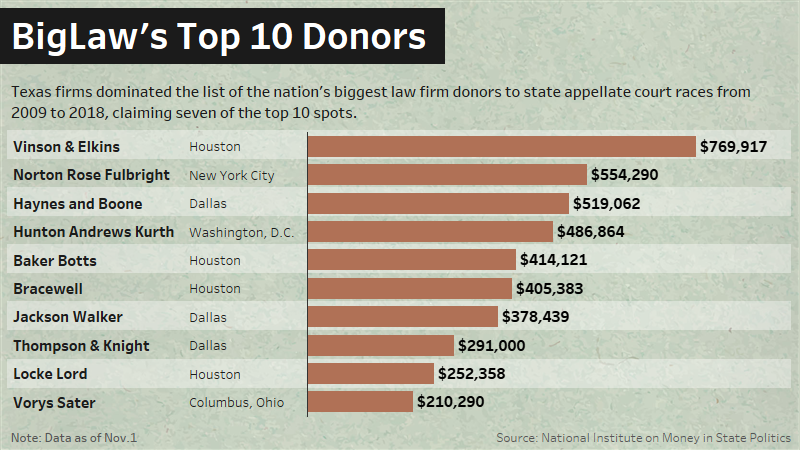 
It's Bigger In Texas

Judicial campaign giving is a cultural phenomenon in the Lone Star state, said Lynne Liberato, a partner at third-biggest donor Haynes and Boone.


The firm, which has one of the largest appellate teams in Texas, "takes very seriously our role in supporting a qualified, independent, elected judiciary, which includes, among other things, the making of financial contributions in Texas state court races," Liberato said.

"Historically in Texas, law firms provide a substantial portion of the money that funds judicial campaigns — money which goes in substantial part to educating voters," she said.

Historically in Texas, law firms provide a substantial portion of the money that funds judicial campaigns — money which goes in substantial part to educating voters. 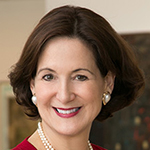 George Fleming, a partner at the Houston firm Fleming Nolen Jez LLP, said Texas attorneys especially feel the need to contribute because "most of the public quite frankly has not a clue" about judges' efficiency with their dockets or adherence to the rule of law.

"We may get 60 or 70 judges on a ballot," he said. "I think it is of some importance that lawyers participate and weigh in. And they do that in part through campaign contributions."

"There's an expectation that you need to start cutting checks ... It isn't necessarily a matter of trying to buy themselves a judge, they're trying not to alienate a judge who they'll appear before in the future," he said.

"Part of doing business as a lawyer is maintaining good working relationships with the judges before whom you appear," Geyh said. "I think there is some pressure to participate."

That can lead to something of an arms race between firms, who don't want to be left behind when it comes to judicial campaign giving.

But engagement can be expensive, especially because the plaintiffs bar spends a lot of money on so-called pro-consumer plaintiffs judges, who are often Democrats. And while plaintiffs' firms "tend not to be big firm operations, they often [give] fairly significant money," Gey says.

Part of doing business as a lawyer is maintaining good working relationships with the judges before whom you appear. I think there is some pressure to participate. 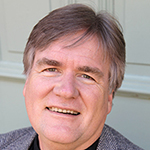 That's most dramatic in Pennsylvania, a hotbed of mass tort litigation, where the Philadelphia Trial Lawyers Association has spent eight times more than the biggest firm contributor, Texas-based Vinson & Elkins. The group has contributed $6.3 million to state appellate races in the last decade, according to the National Institute on Money in State Politics, and 82% of that money went to Democratic campaigns.

"Defense interests tend to contribute individually, as opposed to through one unified group," Sheridan said. "Traditionally such defense interests in the aggregate have significantly outspent consumer advocates."

With 1,000 members, the trial lawyers group is about eight times larger than Obermayer Rebmann Maxwell & Hippel LLP, the Pennsylvania firm that has given the most to these races in the last decade. But the group has donated 35 times the $127,503 the firm gave.

"You might have thought in a different time and era that the big law firms had more money and they could funnel collectively contributions from their lawyers and their clients to make sure that people who would be friendly to their lawyers and/or their clients will be elected to the bench," he said. "My own experience during my years of practice has been that the more active fundraisers are on the plaintiffs side of the bar."

Giving To Both Sides

On the defense side of the bar, spending has traditionally been focused on Republican candidates, but party lines may be blurring.


Over the past decade, Haynes and Boone spent 90% of its roughly half-million on Republican campaigns, and of Fulbright & Jaworski and later Norton Rose Fulbright's spending, 96% went to Republican candidates. It's hard to say whether that's cause or effect, but the Republican party has a stronghold in Texas, where all nine Supreme Court justices are Republicans.

My own experience during my years of practice has been that the more active fundraisers are on the plaintiffs side of the bar. 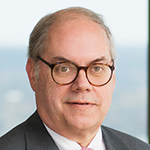 From 2008 to 2017, firms donated more than twice as much to Republicans as they did to Democrats in Texas' intermediate appellate elections. But the $2 million spent by law firms on the state's 2018 intermediate appellate court candidates was nearly evenly split between the two parties, and some firms contributed to that phenomenon by double-donating.

Abe Reich, a partner at Fox Rothschild, says his firm donates to both sides of the aisle sometimes, too, because Republicans, Democrats and Independents all work there.

"We're a large tent, my firm. We'll support candidates on both sides of the aisle," he said. "Candidates win and lose because they have money, but that's not the end all be all. We're less concerned about the cancellation effect [of donating to both sides], and more about what we are doing as an institution to support a quality candidate."

Cara Bayles is a features reporter at Law360. She last wrote about the barriers Native Americans face accessing the U.S. legal system. Follow her on Twitter. Annie Pancak is a data reporter for Law360. She last wrote about how the U.S. Supreme Court has approached precedent under Chief Justice John Roberts. Follow her on Twitter. Additional reporting by Matt Fair. Graphics by Chris Yates. Editing by Pamela Wilkinson, Jocelyn Allison and Haylee Pearl.