Law360 (October 7, 2020, 9:19 PM EDT) -- Come Monday morning, countless eyes will train on a lone jurist — Seventh Circuit Judge Amy Coney Barrett — as she takes her seat in front of members of the U.S. Senate and the American public.

In the focal point of a super-heated political atmosphere, Judge Barrett alone will defend her personal and professional record, and make her case to become the next justice of the U.S. Supreme Court.

But Judge Barrett, who President Trump tapped to fill the seat held by the late Associate Justice Ruth Bader Ginsburg less than a month before the election, won't be completely on her own.

A small army of lawyers working behind the scenes — including both personal friends and beltway veterans of GOP judicial confirmations — will continue to back the 48-year-old judge with reams of legal research, carefully crafted non-answers, and mock Senate hearings known as "murder boards."

Attorney and former U.S. Sen. Kelly Ayotte, who served as "sherpa" for the confirmation of Justice Neil Gorsuch in 2017, described the period between nomination and a full Senate vote as both grueling and intimate, involving long meetings with sometimes hostile lawmakers and deep-dive talks about the nominee's life and legal philosophies.

"It's up close and personal, and a lot of time with the nominee, their friends and family members, as well as people who work for him or her, who can speak to their character and work ethic," Ayotte said. "But my experience with Judge Gorsuch was that he didn't need help from anyone knowing his own cases, and I expect Judge Barrett is much the same in this regard."

Below are three lawyers helping guide Judge Barrett through the committee hearings and beyond.


Kate C. Todd
Deputy Assistant and Counsel to the President 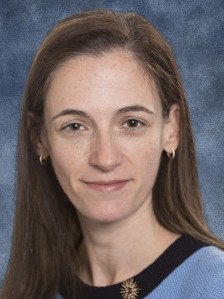 Both inside and outside the Trump administration, GOP and conservative groups have for the third time since 2016 marshaled a sprawling legal, political and PR team to get a new conservative jurist onto the high court.

While White House chief of staff Mark Meadows and White House counsel Pat Cipollone are leading the charge, the myriad complications of the COVID-19 pandemic and the looming election is pushing Cipollone deputy Kate Todd to the front line.

Just three years younger than the nominee, Todd has a White House stint under her belt — she was an assistant counsel in the George W. Bush administration — as well as experience in jobs in BigLaw and at the U.S. Chamber of Commerce before joining Cipollone's team last year.

In a remarkable voice of confidence from the administration, Todd even appeared in recent weeks on the White House's list of potential candidates for Justice Ginsburg's seat — the only person there who had never been on the bench.

Adam Mortara, a former Bartlit Beck LLP partner who has known Todd for more than two decades — both clerked for Justice Clarence Thomas — said she and Judge Barrett have a remarkably long list of shared experiences.

"I know Kate has thought through the intersections of her faith and the law, and I'm sure that will be helpful" in prepping Judge Barrett for sensitive questions about a range of topics, including related to death penalty cases, said Mortara, now a conservative legal activist.

"[Todd] has to be comfortable responding to aggressive questioning about her faith, and having that shared background with Judge Barrett, that's going to help them have those kinds of conversations," Mortara said. 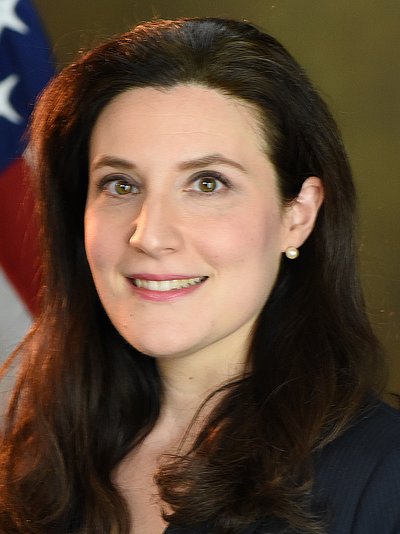 In August of 2017, when Beth Williams was sworn in to lead the Department of Justice's Office of Legal Policy, just a small handful of Trump's judicial picks had passed a vote in the GOP-led Senate and begun serving.

Today, more than 200 Article III judges tapped by the administration — including more than 50 U.S. Court of Appeals judges — are now on the bench. And Williams, the 41-year-old head of the office tasked with doing much of the leg work of getting nominees through confirmation, gets a big slice of the credit.

After graduating from Harvard Law School in 2004, Williams clerked for Judge Richard C. Wesley on the Second Circuit before being hired as counsel to the U.S. Senate judiciary committee, where she had a hand in guiding both Justices John Roberts and Samuel Alito to the U.S. Supreme Court.

Williams then joined the D.C. office of Kirkland & Ellis LLP, where clients of her complex commercial and appellate litigation practice included Facebook Inc. and UBS Securities LLC. Now a veteran of the contentious Justice Gorsuch and Brett Kavanaugh confirmations, Williams is again tasked with overseeing the lion's share of research into the nominee's professional output.

That includes a close read of all Judge Barrett's decisions, opinions and academic writings; summarizing anticipated challenges from the committee; crafting "talking points" on a range of politically charged topics; and drafting answers to a Senate questionnaire and the so-called questions for the record posed by lawmakers post-hearings.

The office also plays a central role in running judicial "murder boards" that have been used by both Democratic and Republican administrations to ready nominees for the hot seat.

Mike Davis of the Article III Project, a conservative outside legal advocacy group backing Trump nominees, said the OLP is also coordinating with the White House press office to design responses to any Democrat senator's attacks on Judge Barrett's Catholicism.

"They don't just do legal work for the nominee, it's the full package," Davis said. Williams "is a very smart lawyer, legally and politically. She's battle-tested." 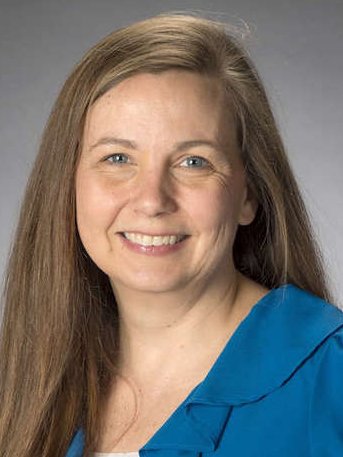 While lawmakers of a certain age may remember when judicial nominations were not a particularly partisan affair, that day is long past. Today, the U.S. Supreme Court, and the conservative-liberal balance of the nine justices, is the subject of intense political and public relations battles.

While 24/7 news coverage and fights like those seen in the Kavanaugh confirmation have arguably raised the public's awareness of the importance of the judiciary, it's also a real grind.

"It's not unusual for [nominees] to have lawyers around them all during the process, particularly people they know," Ayotte said. "It can help keep them focused and just get through it in as dignified a manner as possible."

Since her nomination, Judge Barrett has gotten public support from a wide circle of friends and colleagues from Notre Dame and South Bend. Prominent in that group is Nicole S. Garnett, a Yale Law graduate who clerked for Justice Thomas in the 1998-1999 term, where she overlapped with Barrett during her clerkship with Justice Antonin Scalia.

Garnett was already teaching at Notre Dame Law School when Barrett returned to her alma mater in 2002, and the pair now live within steps of one another in the same Catholic parish in South Bend. In a Sept. 26 op-ed in USA Today, Garnett praised Barrett's "steadfast fidelity to the rule of law" as well her skills as a teacher, among other qualities.

"Students quickly learn to be prepared to answer her tough questions about subjects ranging from the evidentiary issues in the movie 'My Cousin Vinny' to the complexities of statutory interpretation," Garnett wrote. "They all are in awe of her, which is, honestly, more than a little humbling for the rest of us professors."