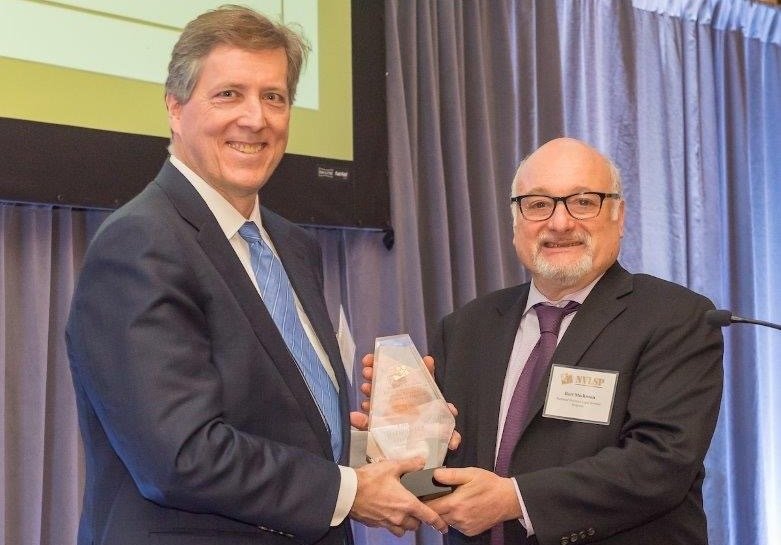 
A team of pro bono lawyers from Paul Hastings LLP earned a key victory for potentially thousands of Navy veterans who were exposed to the highly toxic herbicide Agent Orange during the Vietnam War, after a federal judge ruled that the veterans could be entitled to retroactive disability benefits that could ultimately total more than $100 million.

The decision, which U.S. District Judge William Alsup handed down this month, follows the firm's efforts along with the National Veterans Legal Services Program to enforce a nearly 30-year-old consent decree ordering the Department of Veterans Affairs to identify and readjudicate previously denied claims for illnesses found to be linked to service in Vietnam.

The VA in 2002 began excluding Navy personnel who served in territorial waters — also known as blue water veterans — from this agreement, on the premise that it could not be presumed they were exposed to Agent Orange. Multiple challenges fighting this regulation followed, before being capped with a July enforcement motion led by Paul Hastings' Stephen Kinnaird and NVLSP Executive Director Bart Stichman.

A Paul Hastings team including Kinnaird, Sean Unger, Sarah Besnoff and Alex Schulman argued that the territorial waters restriction violated the explicit terms of a 1991 consent decree between a class of Vietnam vets and the VA. Judge Alsup agreed.

For Kinnaird and Stichman, the decision represented a long-sought victory.

"We have to keep mounting up legal attacks in order to get veterans what they should have had in the first place," Stichman told Law360. "So it's not a happy story, but it's very rewarding when it comes in, to fight the government and win."

Stichman has been involved in challenges over the VA's policy on Agent Orange-related health problems since the 1980s, while Kinnaird has worked with the NVLSP since 2008.

The two first joined forces more than a decade ago while representing a Navy veteran who served on an ammunition ship during the war. Jonathan Haas had challenged a regulation denying him retroactive disability benefits because having not served on land, he could not qualify for presumption of herbicide exposure. U.S. troops sprayed Agent Orange to clear jungles and destroy crops in Vietnam.

It marked the first time a veteran fought the VA's restrictions under the consent decree, which had followed Congress's 1991 Agent Orange Act and stipulated that the agency needed to automatically readjudicate previously denied claims for illnesses linked to Vietnam military service.

Prior to 1991, the VA had limited disability benefits for exposure to an herbicide like Agent Orange to one disease. But legal efforts, as well as federal legislation, led to broader relief, including the presumption that all who served in the Vietnam War were exposed to the herbicide. A finalized consent decree also said all veterans would be entitled to retroactive benefits for any disease that was later found by scientists to be tied to Agent Orange exposure.

In his Nov. 5 decision, Judge Alsup called the automatic readjudication an "important feature" of the consent decree, since the list of Agent Orange-associated illnesses has jumped from three to 37 over the last three decades. During that time, the VA has doled out billions of dollars in retroactive benefits "that might not otherwise have been paid," Judge Alsup said.

But by 2002, the VA adopted new regulations saying that automatic readjudications were only allowed for personnel who stepped foot in Vietnam or served in its inland waters. Six years later, the Federal Circuit upheld that policy, ruling against Haas because he had been a sailor serving off the coast.

Kinnaird told Law360 that the fight to nullify those restrictions stayed "dormant" for roughly 10 years, before seeing a breakthrough when another Navy Vietnam veteran, Alfred Procopio, revived the argument they had used in the Haas case before the Federal Circuit. The full circuit court later agreed to rehear the case.

I said, 'Steve, you'll never believe what just happened. The Federal Circuit is going on en banc to decide whether it will overrule the case we lost years ago.' 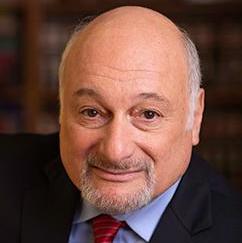 "I remember calling [Kinnaird] up when the Federal Circuit agreed to take up [the case]. I said, 'Steve, you'll never believe what just happened. The Federal Circuit is going on en banc to decide whether it will overrule the case we lost years ago,'" Stichman said.

Stichman and Kinnaird, who by that time was serving on the NVLSP board of directors, once again teamed up. They filed an amicus brief restating their position that the consent decree applied to all Vietnam vets, noting blue water Navy personnel were at the highest risk of developing non-Hodgkin's lymphoma.

Procopio, who served on the USS Intrepid, won his case in 2019 after the Federal Circuit said its 2008 Haas v. Peake

ruling was wrongly decided. It was the first in a spree of "encouraging" steps for Navy vets, Stichman said.

Congress months later passed the Blue Water Navy Vietnam Veterans Act, which declared that all Navy personnel who served in territorial waters would be granted disability coverage if they developed a service-connected illness.

In late October, the VA announced that it had processed half of the 70,000 new claims it received this year and paid out more than $664 million in retroactive benefits.

Still, benefits would only be allocated if a veteran came forward, and the legislation did not fully cover those benefiting in the consent decree, such as children and spouses, Stichman said. He noted that estimates indicate at least 25% of those who served in territorial seas have died.

decision, however, provided the "opening" they needed to resolve those gaps, Kinnaird said. Stichman added he called Kinnaird and asked him to join this latest effort.

The NVLSP, as well as the Kinnaird-led pro bono team ultimately filed an enforcement motion this summer on behalf of the class of veterans.

In response, the VA claimed that relief under the consent decree should be limited. However, Judge Alsup ruled that the agency's own decision to extend benefits to all veterans during the first 11 years of the agreement "torpedoes" such a position.

He ordered the agency to find all of the denied claims it rejected on grounds that a Navy vet was not entitled to the presumption of Agent Orange exposure within four months. The agency must then issue replacement decisions within eight months, Judge Alsup said.

The VA did not respond to a request for comment from Law360 on how it plans to comply with the order.

The NVLSP estimates that the ruling could impact between 2,000 and 15,000 veterans and their survivors and result in an average of $28,000 in tax-free benefits.

"That can be a lot of money for an ordinary American fighting disability," Kinnaird said.

It's the fourth time a court has enforced a motion from veterans to coax the VA into following all elements of the consent decree. As a result, according to Stichman, billions of dollars in retroactive benefits have been paid to Vietnam veterans and their families.

"There were devastating effects [from] our own government spraying this toxic herbicide in Vietnam," Stichman said. "And the VA has been fighting compensation for this for decades."

[Veterans] face often fairly crushing economic consequences from their disability and they don't feel like they have a voice. 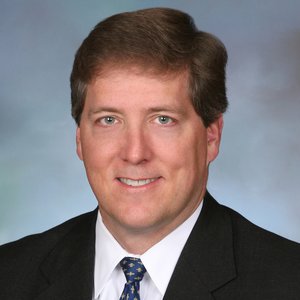 "These people served our country, these people are the most deserving of benefits. And they haven't been treated well," he continued.

Military service members began raising concerns about the effects of Agent Orange as early as 1967, according to the November order. The effects can sometimes take years to manifest, making it imperative for the VA to return to past disability claims, advocates say. Kinnaird said the severe health problems some are facing are also showing how essential organizations like Stichman's are.

"I think I've learned not from this case but [by] serving on the NVLSP board," Kinnaird said. Some veterans "face often fairly crushing economic consequences from their disability and they don't feel like they have a voice."

In addition to the enforcement motions, Stichman noted the NVLSP has four lawyers focused full time on individual errors the VA has made with regard to the consent decree. He said much of that work will now involve monitoring the VA's compliance with the latest judgment.

The class of Navy veterans is represented by attorneys from the NVLSP and Paul Hastings.

The VA is represented by Michael Andrew Zee and Lesley Rebecca Farbey of the U.S. Department of Justice.