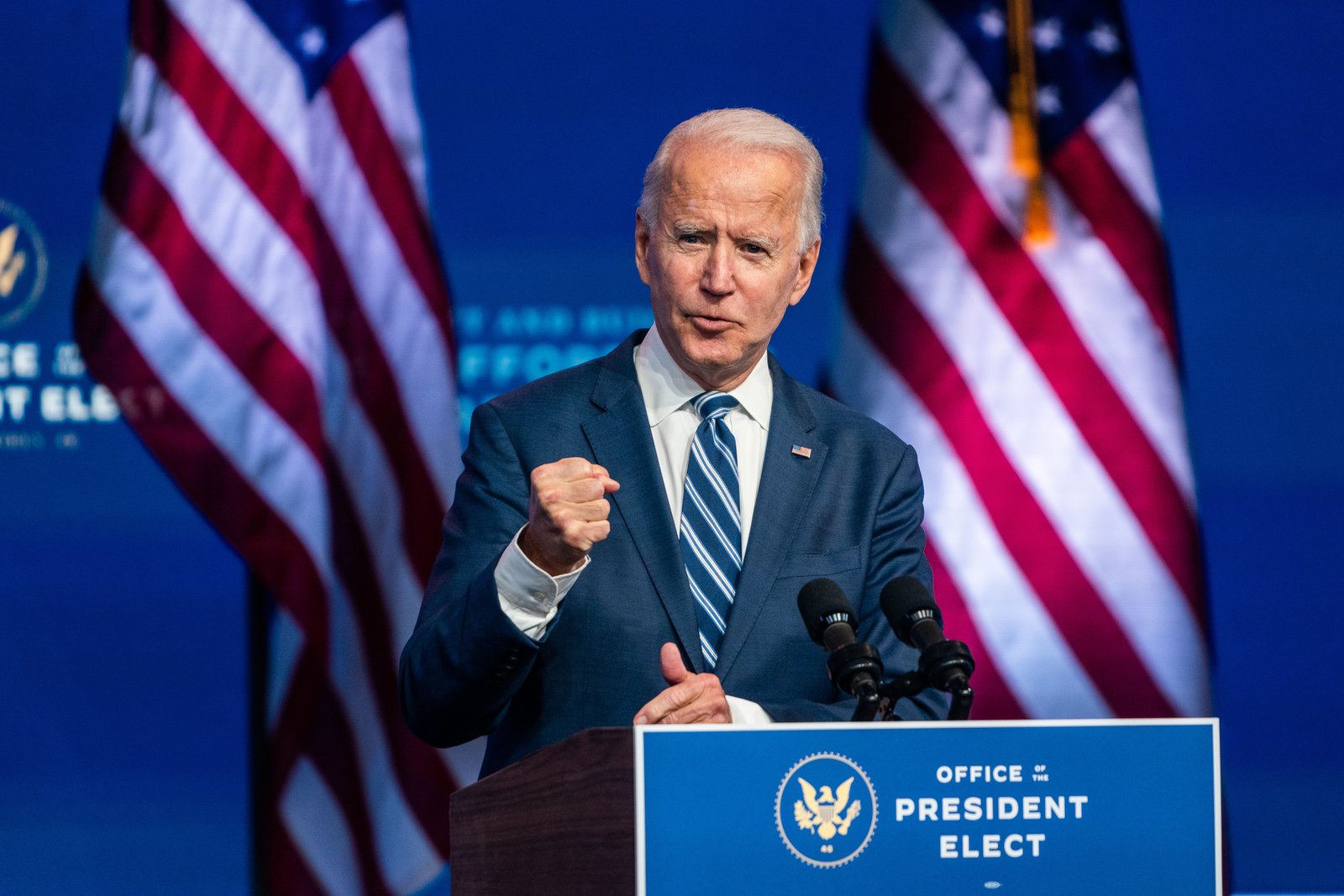 President-elect Joe Biden is expected to reinstate Obama-era priorities in the Department of Justice with an emphasis on police accountability, experts say. (Joe Raedle/Getty Images)

The Biden administration will have the ability in its early days to put teeth back into the DOJ's Civil Rights Division to investigate local police departments and reinstate Obama's Office for Access to Justice, experts said. Meanwhile, Biden and Democratic leaders in Congress have recently prioritized police reforms like a federal chokehold ban and ending qualified immunity.

"I would take it as a two-step process. Our first step is, return us back to square one, which is where [Obama's attorneys general] Eric Holder and Loretta Lynch had momentum going into 2016," said Delvin Davis, regional policy analyst at the Southern Poverty Law Center. "Trump took us off that path, and Biden in the first 100 days can put us back on that path."

I think where advocates are really hoping to see progress is in the effort to ban qualified immunity. 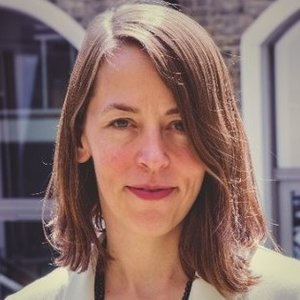 Corey Stoughton, attorney in charge of the special litigation and law reform unit at the Legal Aid Society in New York, served as senior counsel to the assistant attorney general for civil rights under Obama in 2015 and 2016.

She expects the prompt return of so-called pattern and practice investigations into police departments accused of misconduct, such as those conducted in the Obama years into departments in cities including Baltimore and Chicago.

"There's a negotiated reform agreement, usually a consent decree approved by a federal judge, and then years of monitoring," Stoughton said.

Biden has also touted his credentials as a former public defender, and Stoughton also expects he'll reinstate the Office for Access to Justice, created in 2010 to expand legal representation for the indigent and abandoned by the Trump administration.

"The amount of money that the federal government pours into state and local criminal prosecutions is quite staggering, and to achieve anything like parity would be nothing short of revolutionary," she said.

But beyond funding, "it was good for culture because it brought a different perspective on the way the criminal justice system works and the impact it has on people," she said.

Melinda Haag, a white collar partner at Orrick Herrington & Sutcliffe LLP, served as U.S. attorney for the Northern District of California from 2010 to 2015. She added that federal prosecutors will likely regain discretion and no longer be held to Trump-era expectations to rack up high case totals and charge mandatory minimum sentences.

"There's really been a return to numbers in the current administration, which translates to immigration cases, gun cases, smaller drug cases," Haag said. "We took pride in the numbers of incarcerated persons in the federal prisons going down, and I think we will return to that."

Although legislative criminal justice reforms could prove challenging if Republicans maintain control of the Senate in January, experts agree the pressure is on Biden and Democratic leaders to deliver on policing, particularly in the wake of George Floyd's killing by Minneapolis police in May.

"There's been a change of public perception [around policing]," said James Felman of Kynes Markman & Felman PA, who sits on the board of the National Association of Criminal Defense Lawyers. "If you want to see real change from what was going on during the Obama administration I think that's where you'll see it."

We took pride in the numbers of incarcerated persons in the federal prisons going down, and I think we will return to that. 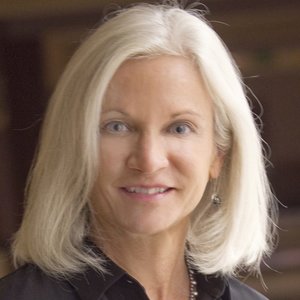 Beyond quickly reinstating an Obama-era ban on transferring military equipment to local police departments, the transition team's stated priorities include a chokehold ban and a so-called use of force standard.

"I think the conversation will end up being about changing the standard where force can only be used as a last resort to prevent imminent death or serious bodily injury," said Udi Ofer, deputy national political director at the American Civil Liberties Union. "I think similarly a ban on chokeholds or any other police maneuver that restricts blood or oxygen flow to the brain."

Ofer also sees an opportunity to push the Biden-Harris administration to reduce policing of drug possession. He pointed to a planned December House vote on the MORE Act, which would remove marijuana from the controlled substances list, and is co-sponsored by Harris.

"I think it's fair to say that both Biden and Harris have a mandate," he said. "I know that's a strong word, but think of all the issues that dominated the 2020 election, the one that had the greatest bipartisan support was on criminal justice reform. ... Four states legalized marijuana, including deep red states like South Dakota."

Advocates are also hopeful about Democrats' George Floyd Justice in Policing Act, which passed the House in June. The bill would, among other things, weaken qualified immunity, which limits civil rights lawsuits against police officers and other government officials.

"I think where advocates are really hoping to see progress is in the effort to ban qualified immunity, which has been put on the agenda by the Democrats but is very controversial in the Republican Party," Stoughton said.

Reflecting on her time in Obama's DOJ, Stoughton added that advocates are likely to push Biden to think more creatively about policing in America — not just reforming police departments from within, but also reducing their mandate.

"I think what we failed to recognize sometimes [in the Obama administration] is that it's not merely about the internal policies of police departments," she said. "The area where I think we'll see the advocates challenging the Biden administration to do more, is in addressing ... a need to re-conceive the role of the police, and the notion of public safety as something that's exclusively in the province of police-led solutions."