Without any form of state oversight or basic information about its indigent defense system, Illinois criminal courts are rife with ethical and constitutional problems, and public defenders are "beholden" to local officials for their livelihoods, according to a report commissioned by the state Supreme Court.

In stark terms, the report describes inconsistent county procedures and rules for selecting and paying indigent counsel and a system that gives circuit judges and county officials too much power over public defenders struggling with caseload burnout and other hurdles.

In one troubling finding, researchers found a "routine" practice in some counties in which prosecutors weigh in on an appointed lawyer's fees.

In Illinois, the lack of independence is to such a degree that appointed lawyers are inevitably taking into consideration what they need to do to please the judges in order to keep their job or get the next appointment. 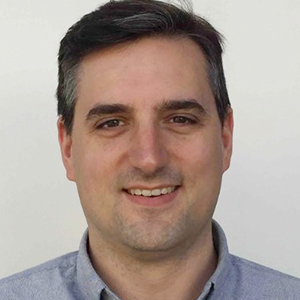 In another instance, a part-time public defender reported he didn't even ask for county benefits that he was entitled to because he didn't want to appear to "rock the boat" with officials holding the purse strings for his office.

Jon Mosher, deputy director of non-profit Sixth Amendment Center, which was commissioned for the Illinois study, said the state's lack of oversight and locally enforced procedures effectively "bake in" conflicts of interests among defense counsel, judges and prosecutors across the state.

"In Illinois, the lack of independence is to such a degree that appointed lawyers are inevitably taking into consideration what they need to do to please the judges in order to keep their job or get the next appointment, rather than focusing solely on effectively representing their clients," Mosher told Law360 Pulse.

Judges "are not maliciously or consciously trying to undermine the basic right to counsel. It's just that the system puts them in a position where they shouldn't be in the first place."

The study, which was funded by a U.S. Department of Justice grant in 2018, focused on nine Illinois counties representing a cross-section of rural, urban and suburban areas. If implemented, its recommendations would amount to a ground-up construction of a new system for providing and overseeing most indigent defense across the state.

"This report brings up some serious issues that are going to take some serious thought," said Lake County Public Defender Keith Grant, president of the Illinois Public Defender Association and a member of a court task force on pre-trial services. "We need to ensure that there is unified and independent indigent defense in Illinois."

Illinois is just one of seven states without any state commission or agency with oversight responsibilities for trial-level adult indigent representation. The state has no method for tracking public defender caseloads and makes no requirements on local courts about who can serve as privately appointed attorneys, according to the report.

In that information void, state officials cannot accurately determine when or whether eligible people are getting effective legal representation or how much indigent representation should cost. It also leaves many policy decisions on indigent defense "to anecdote, speculations and potentially even bias."

In all counties other than Cook County, where the county board president hires the public defender, circuit court judges hire public defenders and determine how many, if any, assistants and staff they have, within the constraints of funding decisions by a county board.

According to the report, all 102 counties in the state have a public defender office, but in 60 counties, a local board can also "wholly eliminate" the office and employees at any time, with or without cause.

We recognize the challenges identified in the Sixth Amendment Center's report and offer our support to the legislative branch as they consider next steps. 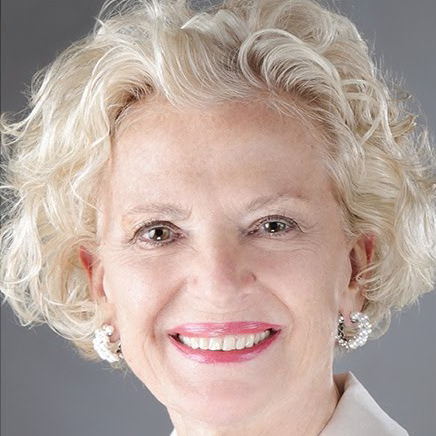 The lack of "structural independence" from county officials and local circuit courts "is and will continue to be the greatest structural barrier for any indigent defense system, because each appointed public defender risks termination of employment should they seek the funding necessary to effectively represent all appointed clients," the report states.

In one example cited in the report, Gallatin County — a rural southern area with a population of about 4,800 — gives contract, part-time public defenders a $100 monthly stipend for all overhead, with any additional expenses paid by the public defender personally.

LaSalle County, which has a population of more than 108,000, is among 35 countries with a full-time public defender, but provides a single desk for four part-time assistant PDs. A public defender in DuPage County reported sky-high caseloads and days "where I only get through about 10% of the discovery in a case."

Schuyler County, in west central Illinois, does not fund any case-related expenses in cases handled by a lone part-time public defender. Private appointed attorneys must submit their bills to the state's attorney to review them "for reasonableness" before the state's attorney gives it to a local judge for approval, according to the report.

"If you don't have the services or the resources you need, then the chances are that [the public defender] pays for it themselves, which creates a financial conflict of interest between the client's right to effective assistance and your ability to put food on your family's table," Mosher said. "Or, the choice is made that the client doesn't get the services they need at all, and that's simply a constructive denial of the right to counsel."

The report calls for the creation of a statutory, independent commission appointed by "diverse" authorities to create and enforce standards for indigent defense. It also recommends the commission maintain a permanent centralized staff for training and regional supervision of public defenders.

"We recognize the challenges identified in the Sixth Amendment Center's report and offer our support to the legislative branch as they consider next steps towards establishing effective statewide indigent counsel in Illinois," said Chief Justice Anne M. Burke of the Illinois Supreme Court in a statement.

The chair of a state Supreme Court-appointed pre-trial task force, which has reviewed the report, and other members did not respond to a request for comment.

"You do have overdependence and there are conflict situations that arise, but [public defenders'] law licenses are not considered the same as everyone else's, even though all the same rules apply to us," said Amy Campanelli, who headed the Cook County public defender office for six years and left in March.

"Independence is crucial for public defenders, who are really the checks and balance between police, prosecutors and judges, and I wholeheartedly agree with the report that we should not be under one arm of the government," she added.