Data Collection Is Crucial For Equity In Diversion Programs 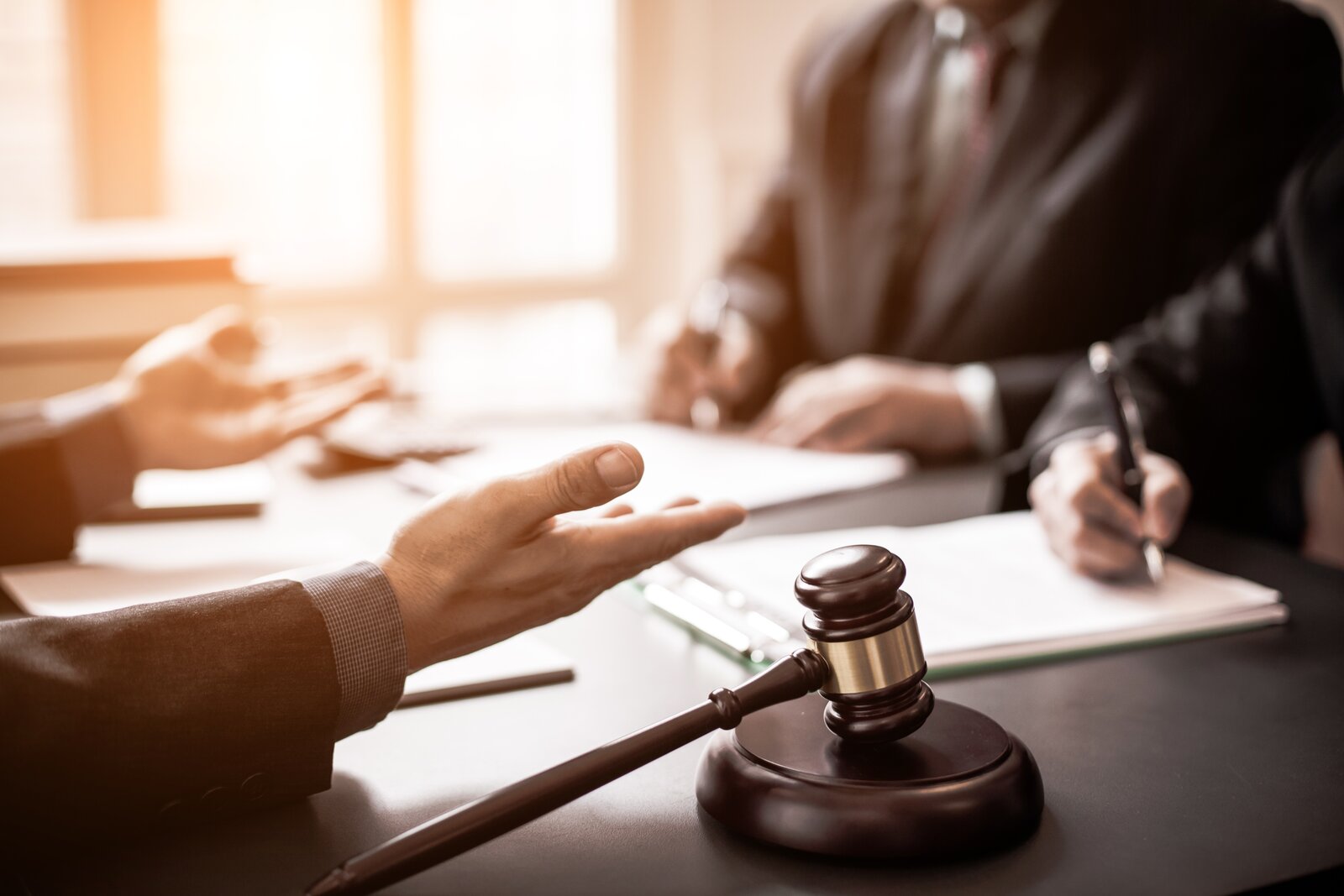 Some prosecutors work with courts to get certain criminal defendants placed in diversion programs rather than incarcerating people who are victims of poverty or have mental health problems, but without proper data collection, prosecutors can't ensure equity in the use of those programs. (iStock.com/Morakot Kawinchan)


Prosecutorial diversion programs are intended to create equity in the criminal justice system by stopping the incarceration of people who have mental health and substance abuse problems, but without proper data collection, prosecutors can't ensure equity in these programs, experts say.

The Prosecutorial Performance Indicators project, an initiative led by researchers at the Florida International University and Loyola University of Chicago to help prosecutors collect data to improve their methods, recently released a report that looked at racial disparities in the number of people who had their cases diverted from criminal courts to diversion programs, like mental health or drug courts.

With this data, prosecutors in these offices can use it to guide their policies and prosecutorial decisions, according to Melba Pearson, director of policy and programs at FIU's Center for Administration of Justice and a PPI co-manager.

"While diversion is a great tool, we have to make sure that it's applied equitably, so that includes looking at factors like cost, accessibility [and] how offers are being delivered," Pearson told Law360.

In Jacksonville, the data shows that, from 2017 through 2019, the number of Black defendants that had their misdemeanor cases diverted from prosecution grew because its prosecutor's office implemented a program that gives people charged with misdemeanor traffic violations an opportunity to have their charges dropped.

Coral Messina, diversion program and smart justice coordinator for the State's Attorney Office for the Fourth Judicial Circuit in Jacksonville, explained that most drivers had their licenses suspended because of unpaid court fees and fines rather than for reckless driving, so it created the KEYS 2 Drive program to help those drivers get that debt paid and reinstate their licenses.

The majority of people who have their license suspended over unpaid court fines and fees are Black drivers, resulting in more Black people having their traffic cases diverted to the KEYS 2 Drive program, the report says.


Prior to the implementation of the KEYS 2 DRIVE program in 2018, more white defendants than Black defendants had their misdemeanor cases placed in Jacksonville's diversion programs.

"If [defendants] had more information, we would be able to tell them that we will try to do our best to try to work with you or accommodate you," Messina said.

The KEYS 2 DRIVE program's success in inverting the demographics of the diversion programs illustrates that policy changes in prosecutors' offices can change racial disparities in diversion programs, according to the report.

The PPI project report released on July 27 is a snapshot of larger reports that it published in 2019 taking a broader look at prosecutorial decisions made in these four offices. The project is currently working with more than 10 additional offices to collect data and analyze trends in their prosecutorial decisions.

The data in this report is only from 2017 to 2019. Data from 2020 was excluded from the report because of the COVID-19 pandemic's impact on prosecutorial decisions.

The prosecutors in Chicago, Milwaukee, Jacksonville and Tampa said that they chose to participate in the PPI project that started in 2017 because their offices are committed to making prosecutorial decisions transparent to their communities.

They said that publishing data creates transparency and transparency builds trust between prosecutors and their communities. But not everyone has the time to analyze the data, so initiatives like the PPI project that analyze data are helpful for creating transparency, said Matthew Saniie, chief data officer for the Chicago prosecutor's office.

"When they put together this project and approached us about participating in it, we were very interested in supporting the work and working with them to think through what makes sense for a prosecutor's office, as far as identifying key metrics or key indexes that we should be monitoring on a regular basis," Saniie said.

Pearson noted that lack of trust in the criminal justice system can be a barrier keeping individuals from participating in diversion programs. If defendants distrust the system, they may not want to participate in a diversion program that will require them to regularly engage with it, she said.

"If you have distrust of the system, you may not want to engage, and [you] opt for something more along the lines of, depending on the type of charge, 'I'll just take a conviction and time served," Pearson said.

The prosecutors also said that data collection is important because they can't fix problems that they aren't aware of and data shows them where problems may exist. Saniie added that people often talk about the criminal justice system in terms of anecdotes, but that stories about terrible shootings don't give the whole picture of what is happening in the system.

"Without tracking information about what's actually happening, what the outcomes are, how people are moving through the system, you have no actual idea of what the criminal justice system is doing," Saniie said. "You just assume it's working."

However, data doesn't necessarily tell prosecutors how to fix problems in the criminal justice system. Pearson said that data often raises more questions than it does provide answers.

In Tampa, more white defendants who were charged with possession of cocaine or cannabis were placed in drug pretrial intervention programs than the Black defendants from 2017 through 2019, the report found.

This is at least partly due to Tampa requiring defendants who participate in its drug pretrial intervention program to not have a prior criminal record or only minor convictions to participate in the program, according to the report. Such criteria disproportionately eliminates people of color from these programs because communities of color have heavier policing that leads to more arrests and convictions, the report says.

Tampa State Attorney Andrew Warren said that his office is trying to reduce barriers that prevent defendants from participating in DPTI, but they haven't identified the barriers to tackle for all their diversion programs.

"So certain problems that have been identified we can see the solutions for, we can see what the solution has to be. For other programs, we're not sure exactly what the cause is," Warren said.

Milwaukee County District Attorney John Chisholm said that it's difficult to address racial disparities in diversion programs that are caused by heavy policing because communities that have high crime rates don't want less police in their neighborhoods. When people have multiple convictions on their record, it is difficult to put them in a low-risk category eligible for diversion programs, he said.

"One of the biggest exclusionary categories for Milwaukee has been histories of firearm violence, and that's one that I've just been really reluctant to change," Chisholm said.

Stephen Siegel, First Assistant State Attorney of the Jacksonville prosecutor's office, which makes its data publicly available on a website dashboard, said that prosecutors have to look at their policies and to decipher the explanation behind data trends.

"The thought on the data dashboard is that it ought to be a discussion started, not necessarily a conversation end," Siegel said.