The American Bar Association and consulting firm Moss Adams LLP released two reports in January on public defender shortages in New Mexico and Oregon, and legal experts say that these shortages have been the norm for years in states across the U.S.

These findings mean that New Mexico and Oregon have approximately one-third of the full-time attorneys needed to offer "reasonably effective assistance" to criminal defendants consistent with professional state standards, the ABA said. 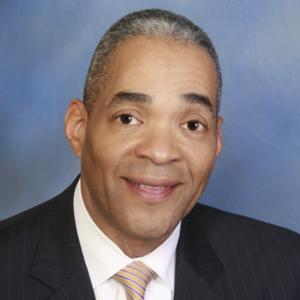 Reginald Turner, ABA president and member of law firm Clark Hill PLC, said in a Friday statement on the release of the Oregon report that the study again shows "public defenders are daily put in grave jeopardy of violating their professional responsibility to provide competent counsel" because of excessive caseloads caused by a shortage in public defenders.

"Courts, in turn, should provide relief when excessive caseloads threaten to lead to representation lacking in quality or to the breach of professional obligations," Turner said, noting that "to do otherwise, not only harms individual defendants but our entire justice system."

The ABA Standing Committee on Legal Aid and Indigent Defense has been studying public defenders' caseloads since 2014 and has released a total of seven reports, including those on New Mexico and Oregon. The other states that the committee studied are Louisiana, Colorado, Rhode Island, Indiana and Missouri.

While these states have public defender offices, many states do not and must rely on private attorneys to handle public defense work. Those attorneys are also overworked, according to Geoff Burkhart, president of the National Association for Public Defense's board of directors.

The consequence for America is we lose faith in the justice system, and then, we can't trust the outcomes of the system. 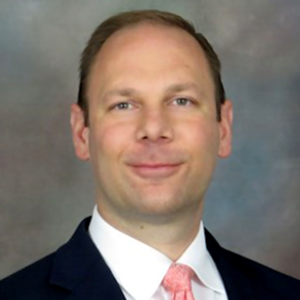 Burkhart told Law360 that public defense in the U.S. across the country has never been well funded or staffed, but the problem has become worse over the last few decades and attorneys have become a speed bump for criminal defendants on the way to a guilty plea.

"The consequence for America is we lose faith in the justice system, and then, we can't trust the outcomes of the system," he said.

Since the Gideon ruling, public defenders' caseloads have continued to increase as a result of tough-on-crime policies from the 1980s and 1990s, without adequate additional funding and staffing, Burkhart said.

As a first-year associate at a BigLaw firm, a law school graduate could make three times as much as a public defender, with a starting salary of $190,000, according to the report.

Stephen Hanlon, a law professor at Saint Louis University School of Law and former pro bono partner at Holland & Knight LLP for more than 20 years, said that public defenders need to stop taking on more cases than they can competently handle and judges need to step in to make sure public defenders don't take on too many cases, because public defenders are violating their ethical obligations when they do.

According to the ABA's professional standards, lawyers can't represent more clients than they can competently handle and attorneys can't recommend a plea deal for their clients without a full investigation of criminal charges.

However, for the last 50 years, public defenders have been violating these rules, and the ABA's studies on public defenders' workloads show that these attorneys are taking on more cases than they can competently handle and not spending enough time on investigating charges in violation of the rules, Hanlon said.

The consequence is "many people are in jail and prisons that shouldn't be there, making a mockery of the U.S.' highest values," Hanlon said.