When the U.S. Department of State in 2018 sought to find out what happened to the Rohingya people, a predominantly Muslim ethnic group persecuted by Myanmar's military, it reached out to a pro bono firm called Public International Law & Policy Group. 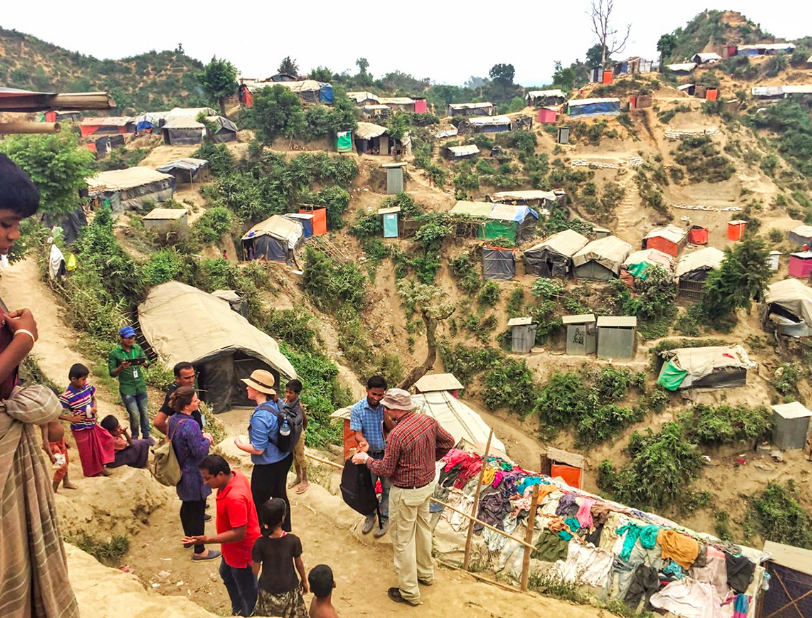 Drew Mann (bottom center) and other investigators for the Public International Law & Policy Group during a 2018 documentation mission to a Rohingya refugee camp in Cox's Bazar, a city in Bangladesh. Rohingya fled atrocities committed by the Myanmar army that the U.S. Department of State last month said were genocide. (PILPG)


"They rang us up, and they asked us if we would partner with the Department of State to do an investigation of these potential atrocity crimes," Paul R. Williams, a former State Department attorney who co-founded PILPG with a colleague in 1995, told Law360.

The State Department sought to determine if Myanmar, formerly known as Burma, had committed crimes against humanity, or possibly, genocide — acts that could be tried in international courts — since it began a military crackdown of the Rohingya in 2016.

Several months later, then-Secretary of State Mike Pompeo declared publicly that the U.S. government had determined the Myanmar army had committed crimes against humanity, but resisted saying it had committed genocide, a definition that carries a heavier legal and political weight.

The bulk of the material supporting that conclusion was a 2018 report prepared by PILPG in partnership with Orrick Herrington & Sutcliffe LLP and Dentons. The report focused on actions Myanmar's military committed during two separate crackdowns in Rakhine State, where the Rohingya live, starting in October 2016 and August 2017.

"In both instances, the military used similar tactics targeting Rohingya: the razing of villages, killing, rape, torture and other horrific abuses," Blinken said.

In March 2018, with a grant from the State Department, PILPG dispatched 18 investigators with experience in conflict zones such as former Yugoslavia, Rwanda, Sierra Leone and Cambodia, to refugee camps in Bangladesh, where hundreds of thousands of Rohingya survivors had fled to escape violence.

There has to be, essentially, a plan to destroy the villages, to torture the people, kill the people, displace the people [to be called a crime against humanity]. 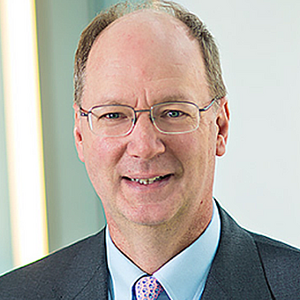 The team headed by Williams, a mix of lawyers and former law enforcement officers, interviewed over 1,000 victims of violence or witnesses selected through random sampling of the camps' population.

A team of pro bono attorneys from Orrick helped PILPG investigators pore over 15,000 documents to examine the claims in the testimonies and determine whether they met legal thresholds for crimes against humanity or genocide.

The interviews brought to light harrowing accounts of military raids. First, soldiers would come into Rohingya villages and take away any objects that could be used as weapons, including farming tools. Then, they would come back and kill and torture people publicly.

"They were hunting us," a 50-year-old woman told investigators.

"You could hear screaming. The girls were screaming so loud like their souls were leaving their bodies," a 65-year-old man recounted.

Soldiers would target the village elders, killing, torturing and "degrading their humanity" to destroy the social fabric of the village, Williams said.

"The Burmese military wanted the Rohingya people to see what they were doing, which is one reason why there's so much evidence," Williams said. "They would torture, or kill, or rape somebody in front of their family, or in front of the village."

The report says many Rohingya were killed in random shooting attacks, either by soldiers storming villages or from helicopters flying overhead. It also mentions multiple instances of Rohingya villagers being burned alive.

"In one village, the military handcuffed a group of men, tied them together, poured petrol on them, and set them on fire. In other villages, the attackers pushed people into houses, barricaded them inside, and then set the houses on fire," the report says. "In some cases, the attackers slit throats and then set the houses on fire, so as to burn the corpses."

War crimes, crimes against humanity and genocide have distinct definitions, each with its own legal threshold, he said.

For something to be called a crime against humanity, it has to be widespread and systematic. It has to occur over a wide geographic area, and over a period of time.

"It can't just be like a one-off — a village was burned down, or 25 people were killed, or something along those lines," Williams said. "There has to be, essentially, a plan to destroy the villages, to torture the people, kill the people, displace the people."

Statistics drawn from large samples, not the type of sparse anecdotal knowledge that journalists could be gathering on their own, is what allows investigators to determine whether the thresholds are met, Williams said.

This is a classic case where the private sector is critical for the resources. 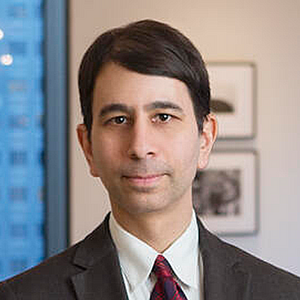 PILPG visited 34 different locations in refugee camps, and used a "grid pattern" to ensure its sampling of witnesses reflected the Rohingya population at large, not a particular group of people, he said.

But the legal threshold for genocide is harder to meet. Investigators must find that the perpetrators of the violence had a specific intent to destroy an ethnic group.

Williams said interviews with survivors revealed that Myanmar soldiers often uttered claims such as "Rohingyas must die" or "Rohingya, go back to Bangladesh" during their raids on villages.

Tilting the scales toward the threshold were reports that even when the Rohingya were in boats crossing the river separating Myanmar from Bangladesh, they were still being shot at, or their boats were rammed while they were escaping.

An 18-year-old Rohingya woman told investigators that "there were so many bodies and so much blood in the river, it looked like the river was bleeding."

The report also describes military firing from a clifftop on a line of refugees on the way to the border with Bangladesh.

"If you're just doing a forced population transfer, that's illegal, but might not necessarily be genocide," Williams said. "But if you're trying to kill them, or to sink their boats, while they're escaping, while they're literally yards away from getting out of your country — that was an indication of the intent to destroy the group."

Williams said Orrick's support was crucial in compiling the report.

The firm created a standardized questionnaire for investigators to use during interviews and a database for the responses. Then, it helped with the legal analysis of each interview and with coding testimonies from survivors into the database.

"We could not have done this without Orrick Herrington," Williams said.

Dentons' pro bono attorneys also contributed to the legal analysis that went into the report. The firm was not available for comment.

Orrick's firmwide pro bono counsel Rene Kathawala, who was part of the team that analyzed the 1,000-plus interviews over a six-week period and wrote the first draft of the report, said the content of the interviews was shocking.

"There was tremendous detail, and richness in the stories that the refugees provided the investigators, much of it very depressing from a human rights perspective," he told Law360.

Orrick devoted over 100 volunteers who clocked thousands of hours of work on the project. The majority of volunteers were nonlawyers who worked on entering data into the database. Seven attorneys drafted different sections of the report, which after various revisions came to 100 pages.

Kathawala said the partnership between government and private sector is crucial in making an impact on society and the world.

"Far too often, we don't really acknowledge how impactful that relationship can be," he said.

He noted PILPG wouldn't have had the resources to produce the report without Orrick doing the legwork.

"This is a classic case where the private sector is critical for the resources, and to allow the governmental function to be fulfilled in a professional way," Kathawala said. "It demonstrates the power of pro bono."