Legal experts say a decision by the country's largest unified trial court to no longer provide official court reporters in family law and probate cases as of Nov. 14 could harm California's most at-risk and disadvantaged litigants.

Due to a statewide court reporter shortage, Presiding Los Angeles County Superior Court Judge Eric C. Taylor announced last month that despite a $30 million increase by the state legislature in trial court funding designated to hire court reporters, the court has no choice but to shift its court reporter workforce from family law and probate cases and matters assigned to the writs and receiver departments to departments hearing criminal felony and juvenile matters, where reporters are required by law.

The Court has done everything it can over the last few years to avert the same change that many other California trial courts have been forced to make before us. 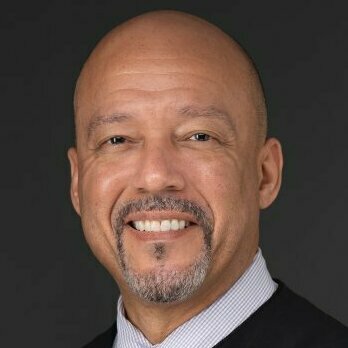 "The court has done everything it can over the last few years to avert the same change that many other California trial courts have been forced to make before us," Judge Taylor told Law360 in an email. "The court reporter shortage is a national crisis resulting from a precipitous decline in reporting school enrollment, school closures, and the falling number of reporters passing accreditation exams — this combined with mounting retirements in Los Angeles."

The judge acknowledged the burden the change will place on many court users.

"This prohibition cripples us in providing justice services which we should and could otherwise provide. While pundits abound in times of crisis, what our courts and the people of California need are real solutions to this problem," Judge Taylor said. "I formed a working group of judges and staff within our court to help us triage any court reporter resources that remain after we satisfy the mandated needs in our felony and juvenile courtrooms."

Judge Taylor said no reporter will lose employment in this redeployment.

In Los Angeles County, even though the job comes with a competitive salary with good benefits and a $2,000 hiring bonus, the court reporter workforce has dropped from 430 in 2017 to 330 today, according to a court fact sheet.

LA Superior Court leaders say the redeployment means people in most family law matters will have to pay out of pocket if they want a court reporter, which can cost thousands of dollars for multiple court appearances.

Although many civil proceedings are electronically recorded to make the official verbatim record, electronic recording in general jurisdiction matters, including family law, probate and writs and receivers, is not permitted.

Most people will not be able to afford the cost of a private court reporter on top of their other legal fees. 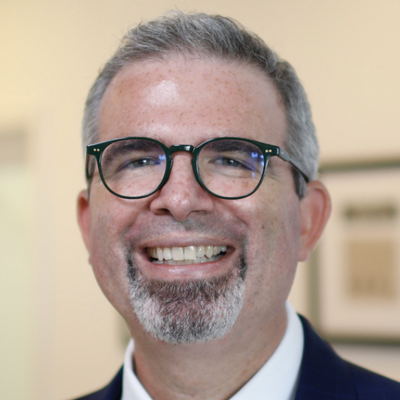 "People were really shocked," Provinziano told Law360 in an interview. "Orange County, Riverside County and San Bernardino County all still supply court reporters for family law cases because of the emotionally charged nature of them. The statute for the longest time hasn't required them to be in family law, but the courts were still supplying them, including in Los Angeles. It's just sort of unexpected for everyone who's practicing family law in Los Angeles County. We have over 75 family courtrooms in Los Angeles County, and over 12 million people live in the county, so it serves a huge, huge population in Southern California."

Provinziano, who is the incoming secretary-treasurer of the Beverly Hills Bar Association, now heads a subcommittee for outreach to local legislators to lobby for legislative changes that will help the county deal with the aftermath of the change, including exploring legislative options.

"Most people will not be able to afford the cost of a private court reporter on top of their other legal fees," he said. "The legislature needs to step in to address this pressing problem."

Provinziano said alternatives include allowing court reporters to prepare transcripts remotely or changing the law to allow recordings in the courtroom, which would reduce the cost of preparing transcripts.

He added that a lack of good transcripts can lead to problems in already emotionally charged divorce cases.

"The court reporter is present and is taking everything down and can tell people, 'Look, I can't hear you. I need you to slow down. I need you to stop. Don't talk over each other.' But more important than that, they're able to prepare a transcript for you," Provinziano said. "And the statute says that the reporter's transcript is the tiebreaker if people can't agree on what was actually said and what was actually ordered."

"It's really scary," she said. "It inevitably could lead to more conflict. They may have a difference of opinion or a different recollection of what the court ordered. And then if you've got no ability to request a transcript, who gets to decide who's right? How do you actually know exactly what the court said? Sometimes just a couple of words can make a big difference in the meaning of an order."

Klein added that even when clerks — who are often busy juggling many other tasks and usually can't type as fast as a court reporter — prepare minute orders of what happened in a proceeding, what they wrote and what the transcript actually says can be somewhat different.

How do you actually know exactly what the court said? Sometimes, just a couple of words can make a big difference in the meaning of an order. 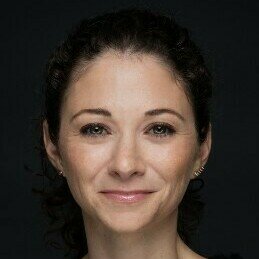 Rosalia Rodas, an official court reporter in Los Angeles Superior Court, told Law360 that moving reporters from family courtrooms imposes burdens on those who can least afford them.

"Professional athletes, celebrities, Hollywood elites, business moguls and the one-percenters who can afford the best attorneys will still have court reporters to preserve their records and proceedings," Rodas said.

However, she said working- and middle-class litigants may now forgo court altogether.

"Family court deals with real issues that matter and that have long-term effects on family units, children and society," Rodas said. "There needs to be an official record of these proceedings, not only for the litigants and their families, but to retain confidence in the legal system. If there is no accountability for judges, people will lose faith in the system. We all hope that there aren't any rogue judges, but without an official record, how would the public know? The [people representing themselves pro se] who can't afford any legal representation will be left with no recourse."

Rodas stressed that family law — of all places — needs an official record of what happens in the courtroom because the lives of children and families are at stake.

"Criminals have better access to legal services than single mothers trying to collect some child support or a battered woman trying to obtain a restraining order to get out of an abusive situation," she said.

Klein said there aren't solutions that are good for all parties.

"I have not heard a really great solution that seems feasible within the budgetary constraints that exists for these courts," she said. "Lots of people are trying to put their heads together about it. I know [Los Angeles Superior Court] Judge Amy Pellman is working on it and is getting together with lots of people in the community to try and come up with ideas. I will say that when this has come up in the past, we've kept the court reporters in the courtroom. I think it'll be interesting to see what happens next. But I do think there are a lot of people who think it's a mistake to remove court reporters from the courtrooms."