Law360's Pro Say: What To Watch In The New High Court Term

The U.S. Supreme Court's fall term has officially kicked off and former acting U.S. Solicitor General and the current head of Jenner & Block LLP's appellate practice Ian Gershengorn joins Law360's Pro Say podcast to break it all down — from the most important cases, to the petitions the court could grant, and how this term might differ from last year's whirlwind.

Each week on Pro Say, Law360 staffers Amber McKinney, Bill Donahue and Alex Lawson bring you inside the newsroom and break down what you need to know about key legal developments. 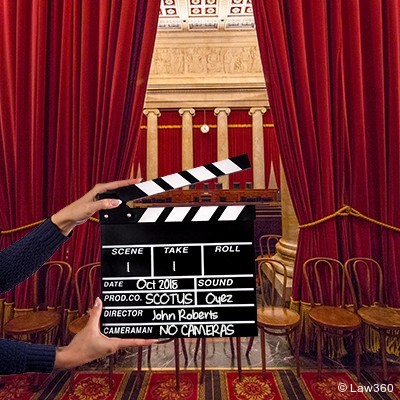 The last Supreme Court term featured a number of blockbuster cases dealing with monumental issues like gay rights, immigration policies and personal data. Some might regard this term as a little less rousing, yet the justices will still consider a number of significant matters including a question involving double jeopardy that could directly affect Robert Mueller's investigation into President Donald Trump.

Gershengorn will stick around for the whole show to break that case down for us, as well as another involving a group of consumers who accuse Apple of monopolizing the market for iPhone apps that could have a major impact on e-commerce providers, and a third case that lends the justices a chance to rein in the power of the U.S. Congress to delegate authority to the executive branch.

Finally, the former solicitor general will give us his take on what petitions the court could still grant this term, including two involving questions of how you apply Title VII in the context of sexual orientation.

More information about all of our episodes is available here. You can also subscribe on iTunes, Google Play or Stitcher. Just search for "Law360" to find the show. We'd love to hear from you; please leave us a review on iTunes or Stitcher to help others find the show.