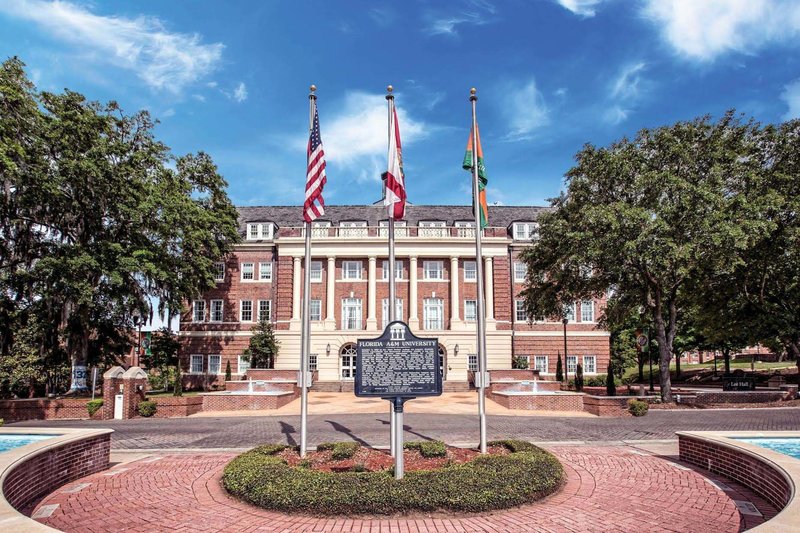 Florida A&M University says it is unfair to let an alleged rape victim use a pseudonym in her Title IX suit against the school. (Credit: FAMU)


Michael Dolce knows all too well the stigma that often muzzles victims of sexual assault, having been abused as a young boy.

The Cohen Milstein Sellers & Toll PLLC attorney told Law360 he stayed silent for nearly 30 years before publicly disclosing what he'd suffered in a 2007 testimony to a Florida Senate committee.

"It's frightening," he told Law360. "The world changes when you make a disclosure like this."

But while Dolce voluntarily made that decision as part of a successful campaign to erase the state's statutes of limitations for prosecuting child sex abuse, one of his clients faces exposure of a more threatening nature — the prospect of being forced to reveal her identity in ongoing Title IX litigation against her former school, Florida A&M University.

Many people are too scared to report if they're not guaranteed anonymity. For the next 12 to 18 months, I personally would not be able to guarantee a survivor's anonymity — the law is now uncertain by definition. 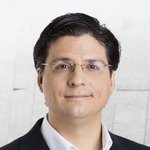 The woman, identified as S.B. in court filings, has accused the school of failing to properly investigate three alleged rapes she reported while on campus. Her 2016 complaint stated she used initials to "protect her privacy [and] to encourage similarly situated rape victims to seek redress."

The school knows her real name but has repeatedly sought to get that name inserted in public record. It argues the use of a pseudonym could indicate to a jury that she was actually raped — an implication FAMU says "is a factual determination to be made at trial."

Though a Florida federal judge has twice rejected the university's bids to expose her real name, FAMU docketed an appeal over the issue at the Eleventh Circuit last month.

According to Gloria Allred, a prominent plaintiffs attorney in sexual assault cases with experience representing survivors under pseudonyms, reversal at the appellate level could have a terrible "chilling effect" on others.

She said unknowing clients tend to be "very relieved" when she tells them that they don't have to use their real names.

"It is a barrier to access to justice," Allred told Law360, "to require that an accuser have her name disclosed publicly as a condition of either pursuing her claim or as a condition of having the accused prosecuted."

FAMU's appeal is not the only recent bid to force pseudonymous plaintiffs to reveal themselves. On May 20, Jones Day filed a motion to compel identification against anonymous former employees who filed a proposed $200 million pregnancy and gender discrimination suit against the firm.

The four Jane Does, who signed on as well as two named plaintiffs, have said they sought anonymity due to "risk of retaliation," but the firm argued it can't retaliate because it no longer employs them. It also said it's "already suffering prejudice" from the anonymous claims.

FAMU has made a similar argument, despite the fact that its Title IX office promises anonymity to those reporting discrimination. Outraged, Dolce and his co-counsel penned a letter to state legislators on May 30, imploring them to investigate FAMU's attempts to expose their client's identity in public.

"Survivors who find the courage to report must be empowered, always, to control their privacy in the interest of their mental health," they wrote. "They should not have to choose between that and pursuing justice."

FAMU did not respond to requests for comment, but its court filings have cited a core rule of civil procedure adopted in 1938 that requires complaints "name all the parties."

The rule is rooted in a concept of judicial openness that predates the Constitution: One 1677 colonial charter stated "justice may not be done in a corner nor in any covert manner."

The commitment to openness showed signs of loosening as early as 1961, when the U.S. Supreme Court decided Poe v. Ullman. That ruling, on a case challenging Connecticut statutes that banned contraceptive use, was the first time the high court let plaintiffs use pseudonyms. A brief footnote in the opinion explains the case's "special circumstances" merited anonymity.

Numerous Jane Doe cases followed over the years, including what is arguably the nation's most famous, Roe v. Wade. 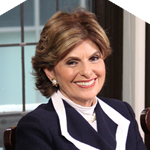 Today, courts typically grant anonymity requests by weighing how sensitive or personal the matter is, whether public identification would put anyone at risk, the ages of those in question, whether the action is against a government entity and whether anonymity creates a risk of unfairness to the opposing party.

He estimated one in 10 clients ask to file under a pseudonym.

"People are making claims about private, personal matters relating to their physical mental health," DeBofsky said. "Since the internet is so public, and any court filing is public record ... it could influence potential hiring decisions in the future."

Sometimes exposure efforts work, as happened in February 2018, when an Oregon federal judge ruled an anonymous "A.G." could only proceed under her real name in a disability benefits suit against Unum Life Insurance Co.of America.

The plaintiff, an attorney who'd suffered "brain fog" due to a condition that ultimately required spinal surgery, argued that using her real name could hurt her job prospects because firms would forever associate her with the mental disabilities she'd suffered. The judge disagreed, ruling her "fear of future harm is simply too speculative to be objectively reasonable."

The presiding judge in S.B.'s case, however, has batted down FAMU's two previous attempts to expose her identity.

In a February 2018 ruling rejecting the first bid, U.S. District Judge Mark E. Walker wrote "though not every plaintiff alleging sexual assault must be permitted to proceed anonymously … there is absolutely no legitimate public interest in outing a rape victim in a Title IX case."

FAMU tried again, arguing the pseudonym "gives the jurors and the public the impression that [this] court has already made a determination regarding plaintiff's status as a victim of rape." The school also argued that it was unfair to preserve S.B.'s privacy when it, its employees and her alleged perpetrators have already "been subjected to negative public scrutiny."

Judge Walker, however, pointed out FAMU could easily explain to the jury that it contests her claim and "that it is not uncommon for alleged rape victims to be referred to by pseudonyms or their initials." He also noted that though FAMU had indeed faced scrutiny, it wasn't the party alleging sexual assault.

"FAMU does not seem to acknowledge the severity, seriousness, sensitivity or personal nature of rape allegations," he wrote.

Andrew Miltenberg of Nesenoff & Miltenberg LLP, a defender well-known for his representation of men accused of sexual assault, told Law360 that FAMU's appeal is "really heavy-handed."

"There is nothing about defending one of these cases that requires the name to be public," he pointed out.

Miltenberg is currently representing Stephen Elliott, a writer and filmmaker who sued fellow writer Moira Donegan for defamation after she created and distributed a crowd-sourced "Shitty Media Men List" spreadsheet that identified him as someone with "rape accusations."

Miltenberg has sought to force Google to identify an estimated 30 Jane Does who may have anonymously inserted the rape accusations against his client as part of the list, which surfaced in October 2017 during the beginning stages of the #MeToo era. But as opposed to FAMU, Miltenberg said, he's not aiming to expose their identities in the public record.

"The reason we want the names is not to make them public, but for evidentiary and damages purposes," he told Law360.

Dolce said FAMU's appeal jeopardizes the availability of pseudonyms as an access to justice tool for those who might not otherwise come forward.

"Many people are too scared to report if they're not guaranteed anonymity," he said. "For the next 12 to 18 months, I personally would not be able to guarantee a survivor's anonymity — the law is now uncertain by definition."