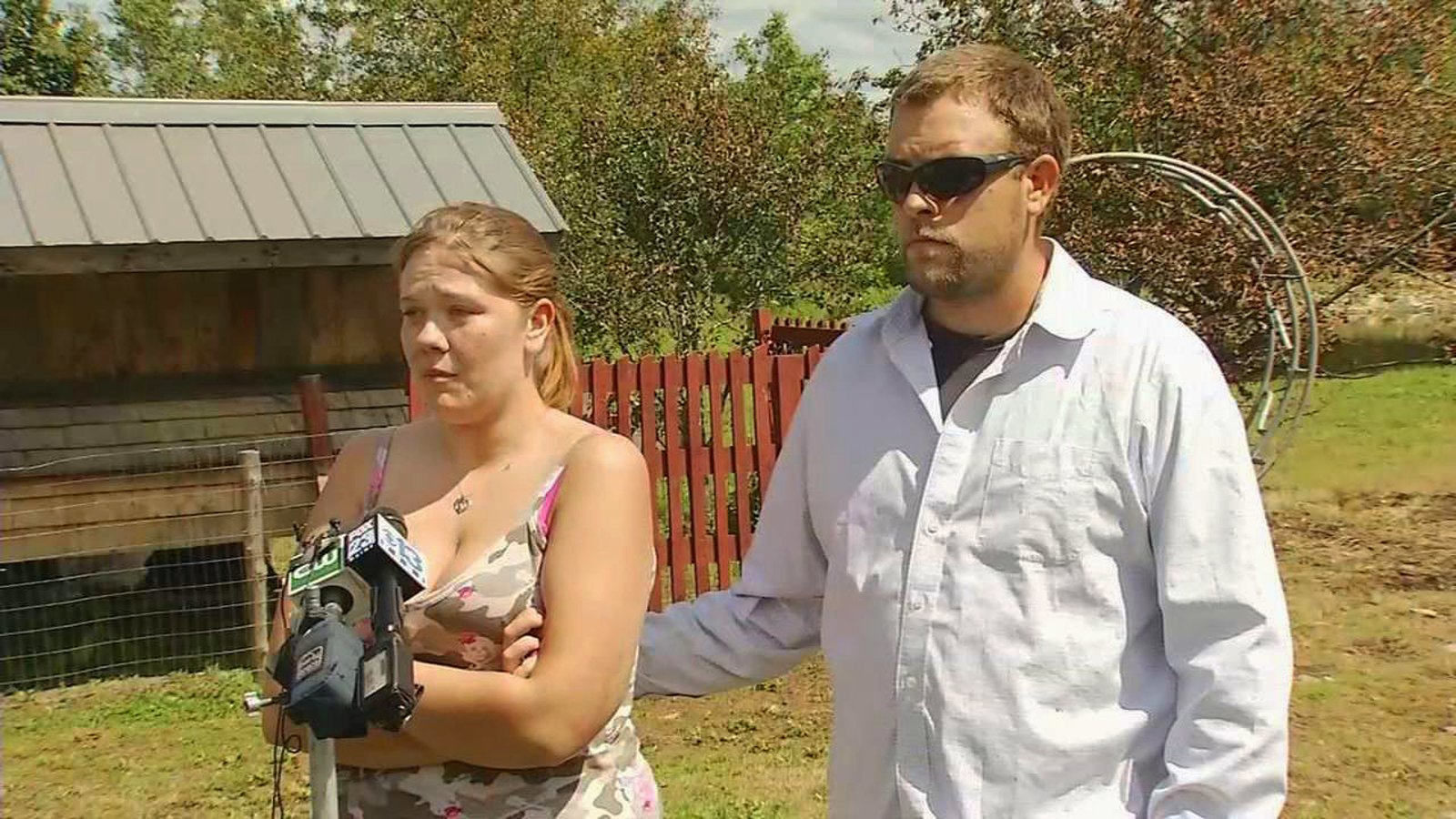 Brittany Irish, shown here in 2015 with her brother Jamie, alleges two Maine State Police detectives' actions while investigating her rape case endangered her and those around her. The First Circuit recently ruled that Irish's suit against the police officers can move forward. (Jim Bowne/WGME-TV via AP)

The First Circuit this month recognized for the first time a doctrine carving out an exception to qualified immunity protections for government officials, allowing a woman to pursue claims that two detectives' mishandling of her rape case led to a subsequent attack on her and the killing of her boyfriend.

In a Nov. 5 decision, a First Circuit panel ruled that a lower court erred by granting Maine State Police detectives qualified immunity from claims their actions violated Brittany Irish's due process rights after she reported being raped. Irish alleged that the detectives left a voicemail on her assailant's phone without first trying to locate him. She claimed they then failed to protect her and others close to her in the face of "escalating threats" of violence from the assailant after the police call.

The First Circuit adopted a legal doctrine on "state-created danger" saying "officers may be held liable for failing to protect plaintiffs from danger created or enhanced by their affirmative act." The doctrine holds state actors could be liable if they "acted affirmatively" to create or enhance danger and that the conduct "shocks the conscience."

"This opinion does not change the law with respect to qualified immunity, but it is consistent with the understanding that immunity cannot be used to shield egregious conduct," ACLU of Maine Legal Director Emma Bond told Law360. "That's true even if there's no case directly on point with those facts within the circuit or from the [U.S.] Supreme Court."

Bond said the First Circuit's use of "persuasive authority" to conclude a doctrine was clearly established could be an "inflection point" for how the justice system views qualified immunity.

Irish sued Detectives Micah Perkins and Jason Fowler in 2017, alleging they called her assailant, Anthony Lord, despite her voicing fears he would become violent if he discovered she went to the police, the First Circuit said. Irish claimed the detectives also failed to protect her in the wake of the "escalating threats" caused by the voicemail.

It is consistent with the understanding that immunity cannot be used to shield egregious conduct. 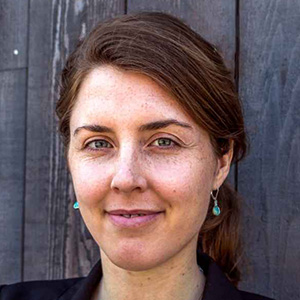 
In July 2015, Irish alerted police that Lord, described by the First Circuit as a "former lover," kidnapped and raped her. Perkins and Fowler were assigned to the case and informed by a superior that Lord was a registered sex offender, the court said. They later received a statement from Irish that Lord threatened to "cut her" and kill her boyfriend, Kyle Hewitt.

"Despite these repeated death and other threats and their knowledge that Lord was a registered sex offender," the First Circuit said, the officials did not, "as was customary," run the sex offender registry to find his address or conduct a criminal background check, which would have showed he was on probation and had an extensive record.

The detectives subsequently called Lord's cellphone and left a voicemail identifying themselves and saying they wanted to speak to him.

The court's opinion provided an hour-by-hour account of what followed after the voicemail.

Police received a report of a suspicious fire in the town where Irish alleged Lord raped her. Irish later informed Perkins and Fowler that her parents' barn was on fire and requested protection. They did not relay the request until hours later, which a Maine State Police sergeant denied because they did not have the "manpower."

Hours later, Lord drove a stolen truck to the Irish home before breaking in, according to the court. He shot Hewitt nine times "as Irish watched" and then shot Irish's mother, Kimberly Irish, in the arm as she tried to help Brittany Irish flee.

Brittany Irish attempted to enter the car of a motorist after escaping her home, but Lord shot the driver three times before taking her back into the stolen truck, the court said. The court added that police did not rescue Irish until nine hours later.

In total, Lord killed two men and injured several others. He was sentenced to life in prison by a Maine court in 2017.

A federal district court found that Irish provided sufficient evidence establishing the detectives' voicemail subjected her and others to danger. However, it reasoned that the state-created danger doctrine was not clearly settled law in the First Circuit. The Maine Attorney General's Office, which represented the defendants, similarly argued that the lack of recognition in the First Circuit meant the law wasn't clearly established.

Under qualified immunity, government officials can be exempted from money damages claims if their conduct wasn't clearly established as unlawful at the time.

But the First Circuit said that the "widespread acceptance" of the doctrine in other court decisions was enough to rule officers could be liable for acts enhancing the danger to a person.

"The defendants' apparent utter disregard for police procedure could contribute to a jury's conclusion that the defendants conducted themselves in a manner that was deliberately indifferent to the danger they knowingly created," the First Circuit said. "And that they thereby acted with the requisite mental state to fall within the ambit of the many cases holding that a violation of the due process clause requires behavior that 'shocks the conscience.'"

The court remanded the case for further proceedings, adding that it is up to a jury to decide whether Fowler and Perkins should be held liable. Irish's initial suit asked for unspecified compensatory damages.

Scott Lynch, an attorney for the plaintiffs, told local news media that he viewed the decision as a "real striking of balance," allowing some cases meeting "a stringent standard of meritoriousness to proceed" while weeding out others that don't meet the danger doctrine test.

Lynch and the Maine Attorney General's Office did not return requests for comment from Law360.

The First Circuit decision was published just three days after a Texas prisoner won a rare qualified immunity reversal at the U.S. Supreme Court. In that case, the high court found that Trent Taylor's confinement in cells containing human excrement and sewage were so "deplorably" unsanitary that officers should have recognized their actions were cruel and unusual and therefore should not escape prosecution.

Lawyers for the prisoner said the decision helped combat assumptions that the only way to overcome qualified immunity is to show a violation of clearly established law. Bond added both decisions were a potential turning point, as they showed courts "not leaning into the much stricter manifestations" of the doctrine.

"When we see courts applying qualified immunity in those ways and not applying stricter elements I think it's at least a sign that there may be an inflection point," she said.

Fowler and Perkins are represented by Aaron M. Frey and Christopher C. Taub of the Maine Attorney General's Office.