A team of Orrick Herrington & Sutcliffe LLP attorneys and the nonprofit Rights Behind Bars won a rare qualified immunity reversal in the U.S. Supreme Court last week, in a Texas federal case attorneys say owes much credit to their client Trent Taylor's self-representation from behind bars.

In a 7-1 ruling on Nov. 2, the high court said that the conditions Taylor allegedly endured over six days in 2013 at the Montford Psychiatric Unit in Lubbock, Texas, including confinement in cells filthy with human excrement and sewage, were so "deplorably unsanitary" that the officers involved should have recognized their actions as cruel and unusual and therefore should not be immune from prosecution.

"Confronted with the particularly egregious facts of this case, any reasonable officer should have realized that Taylor's conditions of confinement offended the Constitution," the justices wrote, remanding the case to a Texas district court for trial. 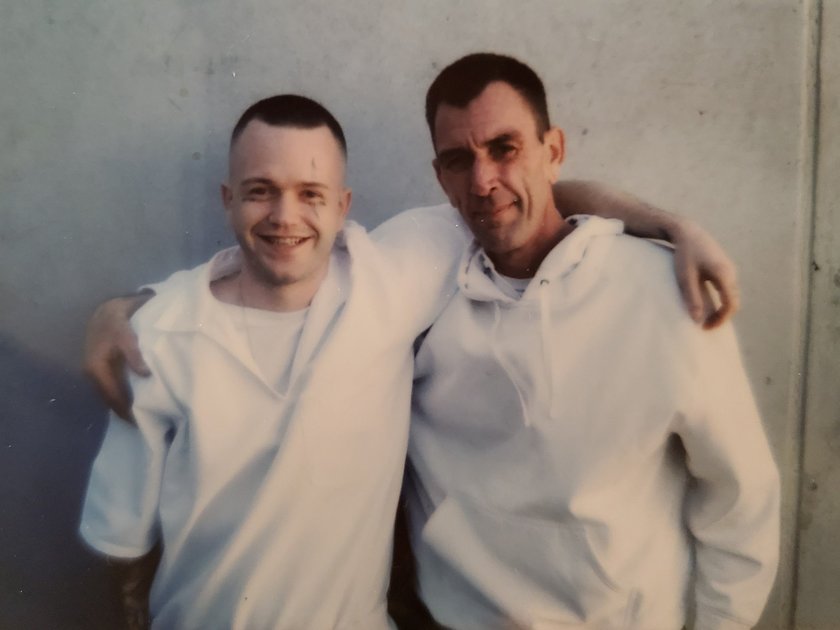 Trent Taylor, left, with his father Michael J. Taylor in 2014. Courtesy of family.

The Nov. 2 ruling vacated a December 2019 Fifth Circuit decision finding that although Texas prison guards' alleged confinement of Taylor amounted to an Eighth Amendment violation, the officials responsible for the alleged abuses lacked the requisite "fair warning," grounded in case law, that they were committing unconstitutional acts.

Taylor's legal team says the ruling — a rare instance of Supreme Court pushback against its own doctrine of qualified immunity, which limits civil rights lawsuits against government officials — reenergizes a decades-old principle that police and other officials aren't immune from prosecution if their alleged constitutional violations are obviously egregious.

It bucks a common position that the "only way to overcome qualified immunity is to show that the conduct violated clearly established law," Elizabeth Cruikshank, a managing associate at Orrick Herrington & Sutcliffe, told Law360. "Usually you look at whether there was a case in the same circuit with similar facts establishing the unconstitutionality of the conduct."

Making it clear that in certain circumstances conduct is so wrong that it doesn't get shielded by qualified immunity, is very important for civil rights litigants. 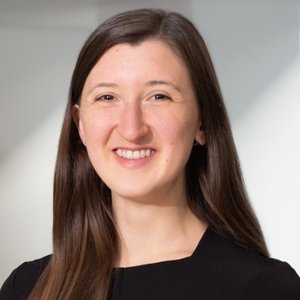 Only twice in three decades had the high court ruled in favor of the plaintiff in a qualified immunity case, according to a 2018 California Law Review article by University of Chicago law professor William Baude. First in Hope v. Pelzer

Taylor, who is 35 and currently incarcerated at the John B. Connally Unit southeast of San Antonio on an aggravated robbery charge, represented himself in Northern Texas federal court in 2017, claiming that Montford officers placed him unclothed in two grossly unsanitary cells over a six-day period, following a suicide attempt.

The first cell allegedly had "massive amounts" of feces on the floor, walls, windows and ceiling and inside the water faucet, while the second was freezing cold and had a clogged sewage drain in the floor, on which he was forced to sleep.

Taylor's conditions of confinement claim was among several he brought in that case, along with a deliberate indifference claim pertaining to allegations that guards did not allow him to use the bathroom.

The district court granted qualified immunity to involved officers on indifference and confinement, but Taylor won a reversal on the indifference claim before the Fifth Circuit, in a December 2019 opinion that garnered attention on Twitter and caught the eye of Samuel Weiss, director of Rights Behind Bars, of which Cruikshank is a board member. Founded last year, the group intervenes in pro se litigation regarding prison conditions.

While the vast majority of federal conditions claims are brought by incarcerated people without an attorney, Weiss said, this case stood out because of the horrific nature of the allegations, and the fact that the Fifth Circuit panel recognized Taylor's confinement as unconstitutional, even as it upheld qualified immunity.

The Supreme Court's Nov. 2 decision in Taylor's case comes months after the court refused to hear several cases seeking to eliminate qualified immunity. Though it does not achieve that goal, Taylor's legal team sees it as a step in the right direction.

The Taylor decision quotes Hope v. Pelzer, which states that "obvious cruelty ... should have provided respondents with some notice" that their alleged conduct violated the Eighth Amendment.

"I think there was a need for the court to intervene and apply clarity about the ongoing validity of the Hope principle," Cruikshank told Law360. "There are many instances of egregious conduct where you're not going to be able to find a perfect parallel case. In fact, the more egregious the conduct, the less likely you are going to be able to point to an exact parallel. Reaffirming this principle, and making it clear that in certain circumstances conduct is so wrong that it doesn't get shielded by qualified immunity, is very important for civil rights litigants."

Justice Clarence Thomas dissented without issuing an opinion on Taylor's petition, while recently confirmed Justice Amy Coney Barrett did not participate in the case.

In a concurring opinion, Justice Samuel Alito said he disagreed with his fellow justices' decision to take up the case, which he said "turns entirely on an interpretation of the record in one particular case" and "is a quintessential example of the kind that we almost never review."

When you're talking about handwriting petitions from prison, it just shows an incredible amount of grit and intelligence which he has demonstrated throughout. 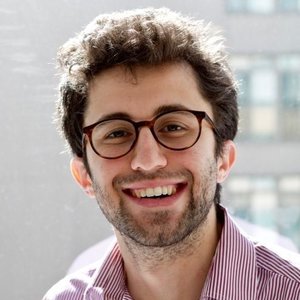 Yet he agreed with his colleagues that "a reasonable officer could not think" that it is constitutional to "place a prisoner in the filthiest cells imaginable for up to six days despite the availability of other preferable cells or despite the ability to arrange for cleaning of the cells in question."

Weiss told Law360 that he is hopeful about Taylor's prospects on remand.

"I think once it's put in the hands of a jury a jury will find those facts very compelling," he said. "He will have the opportunity to make his case, which had been denied him before."

Weiss also praised Taylor's work on the case before he and the Orrick Herrington & Sutcliffe appellate team, lead by Kelsi Brown Corkran, stepped in.

"When you're talking about handwriting petitions from prison, it just shows an incredible amount of grit and intelligence which he has demonstrated throughout," Weiss said.

If Taylor hadn't brought the case up to the Fifth Circuit, he added, "there's no way we would have been able to step in. We wouldn't have even heard about it. This win is more his than ours, frankly."

The Texas Attorney General's Office, which is representing the correction officers in the case, declined to comment.

The officers are represented by Kyle D. Hawkins, Bill Davis and Abigail M. Frisch of the Office of the Attorney General of Texas.