When attorney Camila Lopez practiced law, she noticed a disparity with loved ones seeking justice through the small claims process.

"I tried referring my family and friends to attorneys, but attorneys were too expensive for them, charging between $250 and $350 an hour," Lopez told Law360. "The economics of hiring an attorney didn't make sense for the types of legal problems they had, mainly small claims." 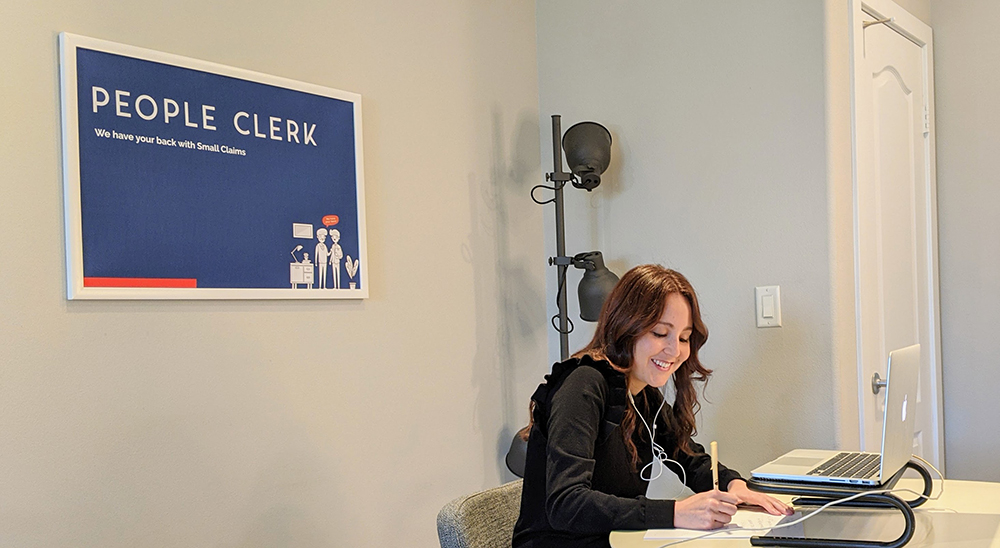 In fact, this origin story is common among justice tech companies, which are organizations with tech-driven products aimed at helping people impacted by the justice system.

Marcia Chong Rosado, a future of finance practice lead at impact-driven private equity firm Village Capital, told Law360 that it is typical for founders to be driven by personal experiences as a launchpad for a justice tech company.

"A lot of the entrepreneurs in the space have direct lived experience or their families have, and with that direct lived experience comes a very deep understanding of the pain points that others may not be able to see," she said. "Pain points, not just within, for example, the legal system, but how pain points that also intersect in other systems like health care and financial services."

Last summer, Village Capital partnered with the American Family Insurance Institute for Corporate and Social Impact, or the AmFam Institute, to launch a network aimed at connecting venture capitalists with justice tech founders.

Nyra Jordan, the social impact investment director for the AmFam Institute, told Law360 Pulse that many justice tech entrepreneurs understand the opportunities for improvement in the justice system.

"I think the biggest thing is the lived experience," Jordan said. "I think all the entrepreneurs bring some sort of perspective to this work, whether formerly incarcerated themselves or working in the legal field and seeing the kind of disparities and the gaps that individuals are facing when they're trying to navigate the system."

Among the formerly incarcerated entrepreneurs in the industry is Teresa Y. Hodge, the co-founder of Mission: Launch. After completing a 70-month prison sentence, Hodge launched the nonprofit with her daughter as a way to help formerly incarcerated individuals. They also created the R3 Score, an algorithm aimed at replacing the standard criminal background check to help more formerly incarcerated Americans get jobs. R3 Score Technologies became the first justice tech entity to go public in September 2020 after entering into a definitive share exchange agreement with the existing public company Global Boatworks Holdings Inc.

Some founders experienced inequities in the justice system as legal professionals. Erin Levine, a former family law attorney, recognized that the current legal system for divorces can be complicated and expensive. She launched Hello Divorce in 2017, an app that connects users with more affordable legal help.

And then there are other justice tech entrepreneurs inspired by their own difficulties trying to handle legal issues on their own. Joshua Browder created legal services chatbot DoNotPay in 2015 after being inundated with several parking tickets and unable to navigate the legal system.

Eduardo Gonzalez, a project manager for the Self-Represented Litigation Network and the facilitator of a working group for justice tech entrepreneurs, told Law360 that many legal aid organizations lack the funding to help all litigants. This has created a market for entrepreneurs who have an interest in social impact, according to Gonzalez.

"I think justice tech has become this little appendage of social impact work and entrepreneurship, but I think more and more people are starting to group them together as part of a larger mission for [the] better public good," Gonzalez said.

As diverse as justice tech origin stories are, so are the ways in which they are trying to attack issues in the justice system.

According to the report, several startups use innovative technologies to address justice system gaps in the stages of arrest, incarceration or re-entry into society.

There are now technologies that empower individuals in the justice system by helping them stay connected even when they are on probation or parole, according to Jordan. An example of this includes Reconnect, a startup with a platform that enables video meetings with supervision officers and has a noninvasive GPS curfew verification tool.

"There's tech out there ... that makes it less invasive on the personal life of the individual [who] has to maintain those connections," Jordan said.

Jordan added that communication platforms such as Pigeonly, which connects inmates with family members, have shown what justice tech is capable of doing.

"Anything that enables individuals to stay connected to families or reduce recidivism overall is something that will catch our attention," Jordan said.

Gonzalez said that the next generation of justice technologies will include more digital forms and more personal devices connected to government services.

"Hopefully, justice tech becomes a rich environment where you can be running your document with all of your files on your mobile device," Gonzalez said. "And then at the same time you're using somebody else's case management software, and it's all kind of integrated for the user to be able to manage on their own."

The first justice tech startups date back to about around 2010 and the number of companies in the space gradually grew over the course of the decade. Pigeonly received the first investment in justice tech, a $1 million seed round in 2013, and investors have since funded over $77 million into more than 100 justice tech startups, according to the report from Village Capital and the AmFam Institute.

I feel like there's still a lot more to be done to convince funders that the return on investment is social impact. That is a huge cost savings for the justice system. 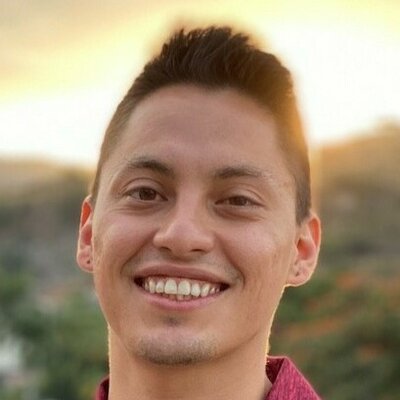 However, Chong Rosado said that most of the investments are siloed and usually one-offs. Most of the funds have been smaller, including some startups that only raised grants.

"There's a gap around access to capital and investment support for justice tech startups and entrepreneurs," she said.

Experts say that some venture capitalists are focused more on return on investment instead of supporting the startup's goal of reforming the justice system.

"How do you develop a business model around helping poor people, because entrepreneurship is all about how are you going to return investment for these funders," Gonzalez said. "If they're not going to be charging self-represented litigants and the poor, how are they getting their money and revenue?"

Gonzalez said that justice tech startups seeking capital should work on articulating the true value of their company to investors.

"I feel like there's still a lot more to be done to convince funders that the return on investment is social impact," Gonzalez said. "That is a huge cost savings for the justice system."

Jordan said that investors in adjacent industries, such as legal tech or fintech, may not realize the opportunities that exist in the space.

"I think it's a ripe market for entrepreneurs," Jordan said. "Unfortunately, there are so many individuals that have been impacted by this, either incarcerated or a family member or professionally connected to the work. I feel that there are still solutions out there that we have not discovered yet."

"I'm very hopeful that there's going to be [justice tech] solutions that we're not even thinking about that are going to surface," she said.