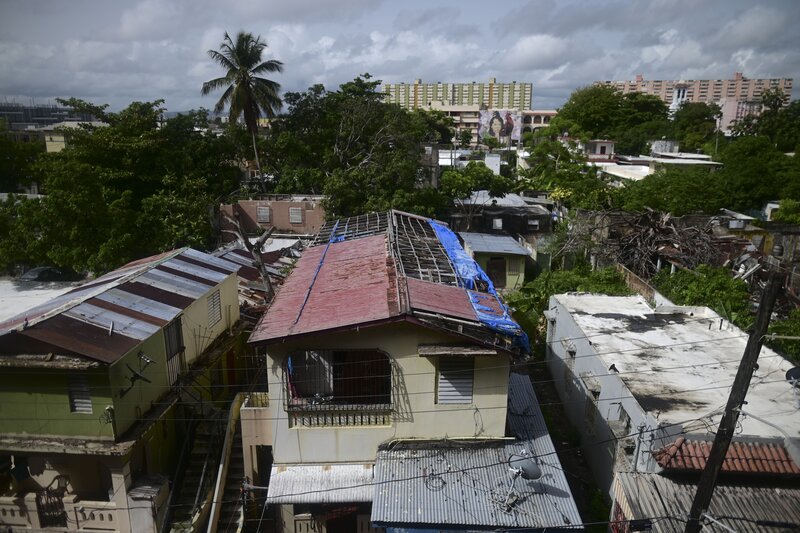 
Reinaldo Franqui Machin knew he wanted to serve his native Puerto Rico as part of a fellowship organized by the Squire Patton Boggs Foundation. But like with so much in recent years, the COVID-19 pandemic complicated his endeavors.

The Howard University School of Law student ended up staying in Washington two years ago for the foundation's Sustained Impact Puerto Rico Disaster Response Fellowship but still managed to work with budding entrepreneurs on the island who needed legal assistance with setting up and maintaining their businesses.

Franqui Machin not only used virtual tools to work directly with the entrepreneurs but also assembled a virtual panel on how to manage a business during a crisis, used his scientific background to help others sort out COVID-19 protocols and examined business registration rates in Puerto Rico as part of his work with the fellowship, which will soon send two new fellows to the island.

The Squire Patton Boggs Foundation initially focused the fellowship on Puerto Rico in the aftermath of Hurricane Maria in September 2017, sending fellows to the island to work with the nonprofit organizations Centro Para Puerto Rico and Ayuda Legal Puerto Rico on efforts such as community rebuilding and disaster relief, according to the foundation.

But as the post-hurricane situation stabilized in Puerto Rico, the foundation broadened the fellows' work to also include areas such as access to justice and the environment, said John Oberdorfer, the foundation's president.

The program in Puerto Rico works in tandem with the foundation's longstanding Public Policy Fellowship Program. The foundation also offers a Racial Justice Fellowship and, for the first time this year, a Veterans' Justice Sustained Impact Fellow.

University of Arkansas Law School student Joshua Clem will serve as the inaugural veterans' fellow. He is expected to use his own experience as a U.S. Marines Corps veteran as part of his work with San Francisco-based Swords to Plowshares, a nonprofit that works with thousands of homeless, low-income and at-risk veterans annually, according to the foundation.

Oberdorfer anticipates there will be 25 to 30 fellows altogether participating in the various programs this summer.

Looking ahead, Oberdorfer said he hopes to see the fellowship programs continuing to expand, addressing needs as they emerge in the world, he said.

"Right now, we're looking to see what we might be able to do regarding Ukraine," Oberdorfer said. "There's a lot of work to be done."