How Defense Sleuths Are Forging Ahead Despite A Pandemic 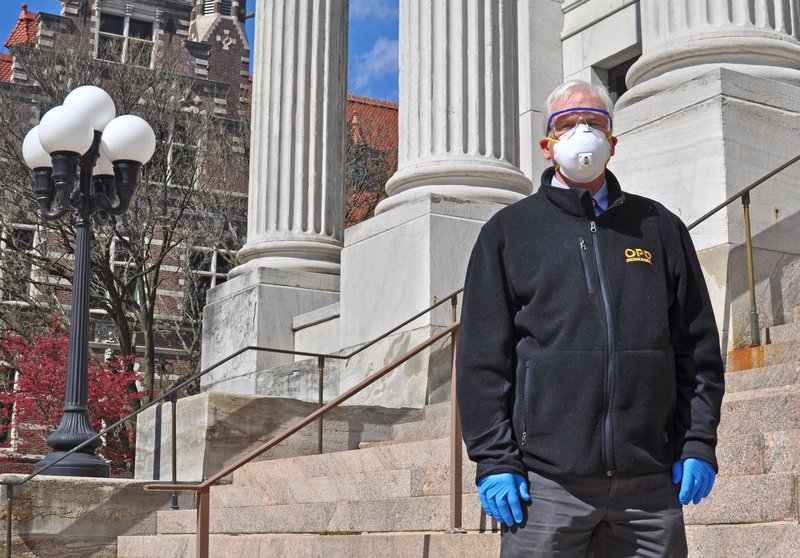 David Young, an investigator with the the New Jersey Office of the Public Defender, stands outside of the Passaic County Courthouse.  (Kevin Penton | Law360)


When an attorney asked Alex Rochon to collect grocery store surveillance footage last month that might help her client beat a theft charge, the Brooklyn Defender Services investigator knew the clock was ticking.


The video could be erased at any time. But because of the novel coronavirus, Rochon couldn't rush to the store in person. His job now often hinges on delicate phone calls.

"I did it entirely remotely which is unusual," Rochon told Law360 in a phone interview. "Usually I do almost everything in person."

The store manager was out sick with COVID-19, Rochon learned, but he was able to call her at home and get cellphone video she'd taken of the footage. According to Lisa Salvatore, a supervising attorney at BDS, those images show her client was nowhere near the alleged theft.

"The video is making all the difference in this case," Salvatore said.

Across the country, the thousands of investigators who help build cases for indigent defendants are adjusting to a new pandemic reality, in which field work is "pretty much shut down," according to Matt Whalen, president of the National Defender Investigator Association.

Law360 spoke with more than a dozen investigators who are trying to keep up with responsibilities like speaking with incarcerated clients, contacting witnesses, collecting surveillance footage and doing mitigation work to humanize a defendant — all while avoiding face-to-face contact.

Though arrests have slowed and many court proceedings are on hold, investigators say their work can't stop. Since March 16, BDS has recovered 24 of 51 surveillance tapes requested, the office said — a 47% success rate down from at least 85% under normal circumstances.

"We still have to investigate," Salvatore told Law360. "Otherwise we run the risk of losing valuable exculpatory evidence."

Every indigent defense office and attorney nationwide has access to an investigator to bolster their cases, according to Whalen of the NDIA. Either on staff, or private contractors.

"By definition, we are field investigators," said David Young, a lead at the Passaic County office of New Jersey's Office of the Public Defender in Paterson. "On a normal day, I shouldn't see more than one or two investigators in the office after 10 a.m. because they are out knocking on doors and running down leads."

Now, when Young's team does have to scout a crime scene, he'll go out in protective gear: gloves, goggles and mask. "I'll take it on before I give it to anyone else," he said. "My wife hates it, but if I have to, I'll do it."

In New Orleans, a hot spot for coronavirus cases, investigators with Orleans Public Defenders are under strict orders not to do field work. They've received fewer than 10 video surveillance requests since restrictions kicked in on March 16, but haven't been able to recover any of them.

"It's a feeling of helplessness," OPD Investigations Supervisor Sara Jones said in early April. OPD is also facing imminent furloughs across the office, according to a spokesperson. They rely in part on traffic tickets, which have slowed with court closures, exacerbating funding issues.

Last month, Jones hoped to collect footage from a gas station near where a client had been charged with resisting arrest, but her team couldn't find a working phone number. "A lot of people don't do landlines anymore," she said. "That right there, we lost that surveillance."

Investigators say they're also cognizant of the ephemeral nature of memory.

"The brain works in mysterious ways," said Jose Serrano, a general assignment investigator in the Bridgeport office of Connecticut's Division of Public Defender Services. "The longer the time period between incident and interviewing, things can change. Victims and witnesses can misinterpret and overthink."

On April 3, the digital trade publication Pursuit Magazine published the results of an early survey on COVID-19 impacts for investigators, primarily in private practice. Fifteen respondents said their practice is entirely criminal defense work. Of that group, nine reported a work slowdown and three reported a work stoppage.

A slowdown has its upsides, some investigators told Law360. Particularly for those with access to technology tools, and investigators with complex discovery to dig through. With a typical caseload, there's seldom time to pore over documents. Breakthroughs do not always come right away.

"It might be the 15th time you read something and you go, 'Wait a minute!'" said Jon Lyon, an investigator based in Chicago, and support coordinator for the National Association for Public Defense.

Irma Whiteley works for the Office of the Federal Public Defender in the Western District of Texas, and says her team has seen its caseload dwindle from 20 new cases a day to single digits.

"Some of the cases will be stronger because of this, because I've had more time than ever to review a lot without new cases coming in," she said. She's reviewing footage of post-arrest interviews and conducting background checks on federal immigration agents involved in arresting her office's clients.

In Paterson, Young's team of eight investigators has been focusing on emergency applications to get clients who are vulnerable to the coronavirus out of jail, calling the Passaic County Jail to request health records. The New Jersey OPD has been able to free more than 40 people, according to Jennifer Sellitti, the OPD's communications director.

Marvin Jeffcoat, chief investigator for the Mecklenburg County Office of the Public Defender in Charlotte, North Carolina, told Law360 that courts are running at a "snail's pace." This means his team can focus on the few cases that do come in, operating on the assumption that any witness could contract COVID-19.

"If you can expedite any of this, it's going to be in your best interest," he said. "Because of COVID-19, you just don't know." 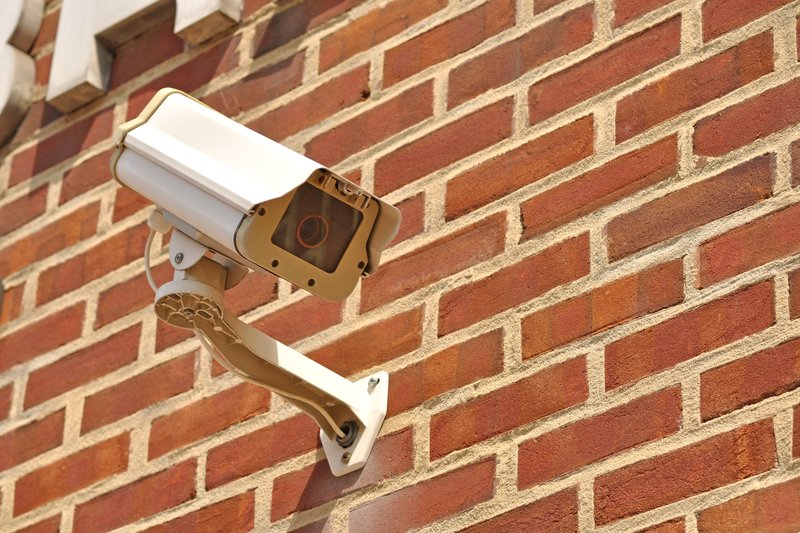 It's harder for someone to say no to you if you are standing on the front porch," said Kim Green, managing editor of Pursuit Magazine. Knowing this, some investigators are worried people will be cautious about close contact, even as the crisis abates.


Serrano, in Connecticut, was born and raised in Bridgeport and prides himself in his ability to connect with people on the street there, collecting evidence and witness accounts that locals might not share with a uniformed police officer.

"Not being out on the street, looking for people and talking to people and just seeing what's out there — what the police missed — is what's hurting us," he said. "[I say] 'Hey, what's up? I'm Jose. How you doing?' Once you get that five seconds of giving off who you are, they're going to realize you're not a cop. ... You can see the sincerity in my face."

One of her investigators spent half a day looking up all of the phone numbers in a two-block radius. Most of the numbers were wrong, or disconnected. She managed to speak to one person, but has yet to collect any video.

"Some attorneys are submitting requests for when the pandemic is over and when we can go in the field," Jones said.

But she wonders: "When are people going to be comfortable letting someone on to their porch, and into their house again?"