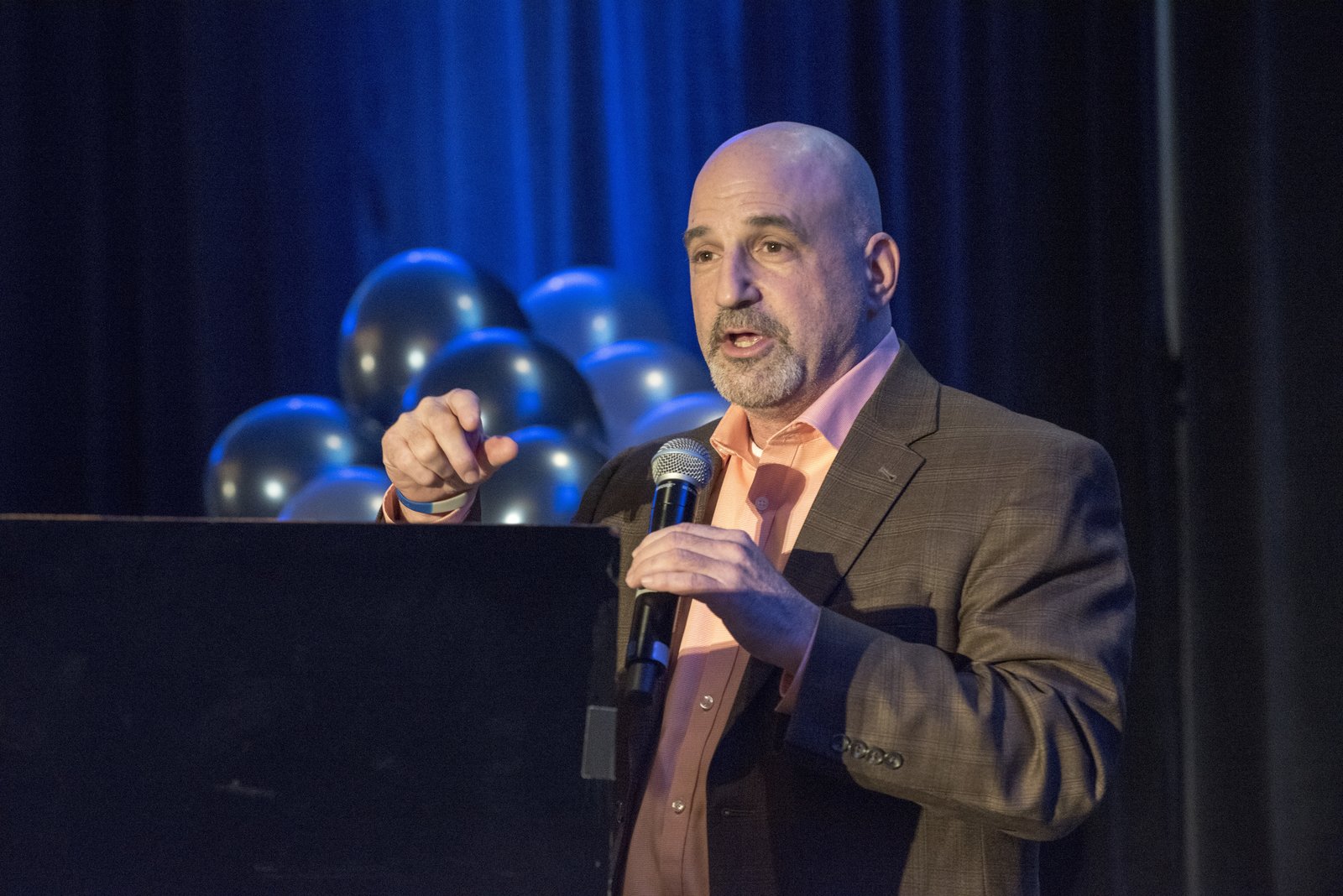 
That perspective has shaped Rapping's career, from founding Gideon's Promise, a renowned nonprofit public defender training organization, to receiving a "genius" grant from the MacArthur Foundation in 2014. For the past 13 years, he's also taught at John Marshall Law School in Atlanta, Georgia.

"What the pandemic has revealed is that we do not take our Sixth Amendment obligation to ensure people have lawyers seriously," Rapping told Law360. "Before the pandemic, public defenders had far too many cases and too few resources. The fact that we had to layoff and furlough public defenders [due to COVID] really exposes that our system doesn't prioritize the low-income people and people of color they represent."

In advance of the podcast's debut, Rapping spoke with Law360 last week about the ongoing national turmoil over racial disparities in police violence and the lessons Americans should learn from COVID-19's impact on the justice system.

Many lawyers have stepped up to offer pro bono criminal defense services to arrested protesters. Is that a good idea?

Anyone who's willing to step up and offer their services to represent people arrested for resisting injustice, I applaud them. I think that it is an honorable aspect of our profession for people to step up. But I also do really believe that not everyone with a bar card is qualified to handle a criminal case.

Ideally, if we were a society that really cared about people and their liberty interests, we would make sure there were professional, well-trained, committed public defenders who had the time and resources to handle these cases. We shouldn't need tax lawyers and contract lawyers standing up to fill a void that society isn't willing to pay for.

Shame on us for putting private lawyers in a position of having to volunteer to do something that the state is obligated to do.

In recent years, a wave of public defenders have won local prosecutor elections on reform agendas. Do you think "progressive prosecutors" are the key to improving the justice system in the ways so many are calling out for?

Even the most progressive prosecutor can't act on their most progressive instincts if they don't know anything about the person standing next to them. And they only learn that from a public defender.

So I actually would argue that public defenders are the most important people in the system because, if they're doing this work right, they're the ones who are learning the stories, telling the stories and amplifying people's voices so the system sees them as human beings.

Without that, the best the prosecutor can do is label someone based on what they're charged with. Progressive prosecutors just decide to go easy on some categories and not on others.

As a teacher, what do you have to say to law students preparing to enter the workforce during a pandemic and widespread civil unrest over the justice system?

I came to, and remain at, John Marshall because of its mission to prepare students for practice who otherwise would not have access to law school. Roughly half our students are students of color. They are disproportionately impacted by the issues that give rise to the protests we are seeing and disproportionately likely to use their law degrees to address these problems.

At orientation for first-year students, I say to them, at the end of your first year you'll have read countless cases. But I bet you couldn't tell me one thing about a single person behind those cases. And that's because of the way we train lawyers. Good lawyers are people who can mechanically follow a set of steps to arrive at a logical conclusion. When lawyers then enter the system we do the same thing — we see people as cases to resolve and legal issues to address, not as human beings. We dehumanize.

But If we're going to ever have a criminal justice system that treats people fairly, we have to humanize it. And public defenders are really doing that.

Does the rise of remote courtrooms and virtual arraignments pose a challenge to that humanizing process?

I think the worry that we have as public defenders is that there are judges, prosecutors, other actors in the system who somehow think that because we're starting to process cases remotely using Zoom that maybe, once this pandemic is over, that might be a solution to clear busy dockets.

But remote lawyering ignores the fact that if we are going to have a justice system, there has to be human contact. We have to be in the same space with someone seeing them as a human being.

So public defenders are figuring out how to do the best they can remotely while at the same time trying to resist what we fear: a view that somehow lawyering can be done disconnected from the human beings that it impacts.

As the country grapples with widespread Black Lives Matter protests and a deadly pandemic, many are calling for judges and prosecutors to "free them all" by abolishing jails and prisons. Is that the solution?

I always say I'm a parent. Two kids. We have rules. We expect them to be followed, if they're not, we fashion consequences. They're never designed to cripple the children, or render them unable to develop into healthy caring human beings. They're designed to promote their well-being.

If someone told me, "When your child breaks the rules, the only option is locking them in a rat-infested closet for a month," I might choose to forego that consequence. The system should see everybody's child as their own child. Consequences should never break a person, but only help to make them healthier, to get them on the right track.

Right now our system only allows us one option if we are going to remove someone from society and that is to put them in a place that is dangerous and unsafe and not fit for human beings. I would say that Gideon's Promise is probably populated with public defenders who would agree most people should not be put there.