By Ronan Barnard · Listen to article

Law360, London (May 20, 2022, 12:35 PM BST) -- Swiss insurance giant Zurich said Friday it has agreed to sell off its Russian arm to shut down all its operations in the country, joining the wave of major multinationals leaving as the invasion of Ukraine nears its fourth month. 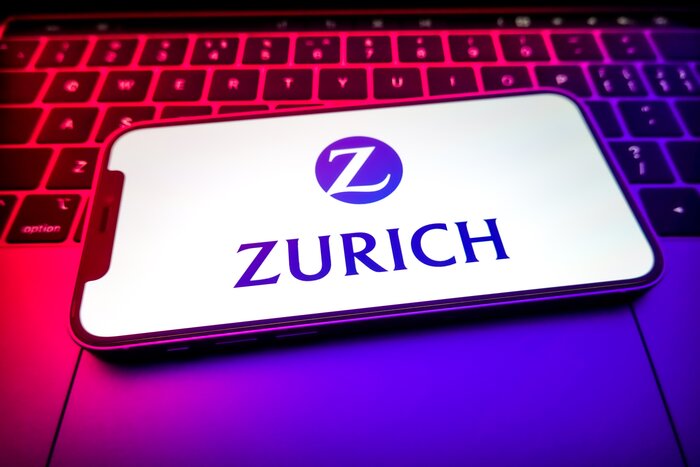 Zurich has said it will sell its Russian arm as it shuts down all its operations in the country after it invaded Ukraine. (Sheldon Cooper/SOPA Images/LightRocket via Getty Images)

The new company will continue to operate in the Russian market, selling property and casualty insurance. Zurich Russia reported that its 2021 gross written premiums were worth around $34 million, with $3 million coming from Russian customers.

"Under its new owners, the business will operate independently under a different brand, while Zurich will no longer conduct business operations in Russia," the insurer said on its website Friday.

Zurich declined to comment or provide details of the legal counsel who guided the sale.

Russia's insurance sector was rocked this month when the Global Federation of Insurance Associations cut off the country's industry body. The international trade group said the decision arose from its members' "wish to express solidarity" with the people of Ukraine during the Russia-Ukraine war.

Zurich is the most recent in a string of high-profile multinational corporations to leave Russia this week as Western sanctions and Russian government capital restrictions reshape international trade.

U.S. fast food giant McDonald's Corp. announced on Thursday that it has agreed to sell its Russian restaurants to local franchisee and businessman Alexander Govor, who bought the McDonald's restaurants through his company GiD OOO.

McDonald's said on Thursday that it expects the deal will close within weeks.

"For the first time in our history, we are 'de-Arching' a major market and selling our portfolio of McDonald's restaurants," Chris Kempczinski, McDonald's chief executive wrote in a company-wide email on Monday. "The Golden Arches will shine no more in Russia."

Renault Group also sold its Russian subsidiary to the Moscow city government. And the French car manufacturer said on Monday that it has sold its 67.69% stake in Russian car company AvtoVAZ to NAMI, a Russian state-owned research institute. The deal included an option for Renault to buy back its interest in AvtoVAZ at any point in the next six years.

"We have taken a difficult but necessary decision, and we are making a responsible choice toward our 45,000 employees in Russia while preserving the group's performance and our ability to return to the country in the future," Luca de Meo, Renault group chief executive, said on Monday.

Environmental campaigners called on Zurich and other financial institutions to abandon Russia in March. They said that providing services to Russian fossil fuel companies such as Gazprom and Lukoil was "propping up Putin's illegal war on Ukraine."