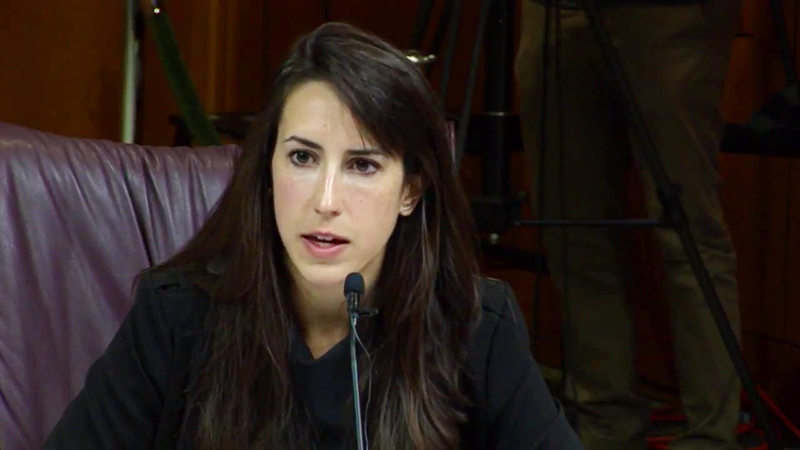 Kendall Turner of the Law Clerks for Workplace Accountability testifies at an October 2018 public hearing on changes to federal judicial conduct rules.


Despite a raft of changes made last month to the U.S. judiciary's disciplinary system, an escape hatch remains for federal judges accused of sexual harassment and other misconduct. They can simply resign or, if they're old enough, retire.


Since the rules that govern the conduct of federal judges apply only to those currently sitting on the bench, judges can step down — knowing their pension, if they're entitled to one, is secure — and it's case closed.

Removing this loophole was one of several reforms discussed after Ninth Circuit Judge Alex Kozinski availed himself of this escape hatch in late 2017. But the Judicial Conference of the United States kept it intact, despite making sweeping changes to the federal courts' workplace conduct policies on March 12.

Advocates for ethics reform had petitioned the working group formed by U.S. Chief Justice John Roberts in the wake of the Kozinski scandal to revise rules under the Judicial Conduct and Disability Act to allow authorities to continue investigations into allegations against judges after they retire.

Instead, officials added a comment to the rules clarifying that the courts have the power to open investigations into "potential institutional issues" that may have contributed to an instance of workplace misconduct.

Such an investigation could examine what organizational factors may have enabled the alleged misconduct and what can be done in the future to prevent something similar from occurring. But taking action against the judge himself? That's still off limits.

And while advocates for reform say institutional reviews following serious allegations of misconduct would be a step in the right direction, it's unclear how such investigations would play out. The comment specifies that the judicial council of the accused judge would be responsible for the probe, but offers few details otherwise.

That could lead to lackluster implementation, according to Kendall Turner, a member of the Law Clerks for Workplace Accountability, a group of current and former federal clerks that petitioned the federal working group for reforms.

Policies like this are why we see institutions that have allowed abuses to continue for years, even decades. 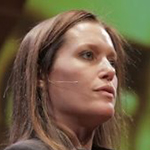 "The type of holistic institutional review that the rules allow for the first time is a huge step in the right direction. We nevertheless wish the rules provided more guidance about who will conduct such reviews, what investigatory powers the people conducting the reviews will have, who will be able to implement remedial measures, and whether the results of reviews will be made public," Turner told Law360.

"If a judge is allowed to retire and end any formal investigation into whether misconduct occurred in a particular instance at the individual level, it may be the investigation at an institutional level is never triggered," University of Houston Law Center legal ethics professor Renee Newman Knake told Law360. "I do not think that the reforms go far enough to ensure that this sort of follow-up process will occur in every instance."

Gabe Roth, executive director of Fix the Court, an organization that advocates for accountability and transparency in the U.S. Supreme Court, said the recent changes are "aspirational but not practical."

"I can't imagine a situation where the Ninth Circuit would go back now and look into what 'conditions' may have 'enabled' the Kozinski misconduct, since in doing so, it could expose other Ninth Circuit judges for covering up his misdeeds," he said. "And the judiciary always protects its own."

Many say the reforms as written, without a closure of the retirement loophole, don't go far enough to perform an important function of judicial discipline: maintaining and restoring the public's faith in the judiciary.

"The real core here is for people to try to understand how important it is that we have faith and confidence in our institutions, particularly the courts," said William Yeomans, a senior justice fellow with progressive judicial advocacy group Alliance for Justice. "When a judge can escape by retiring, I think that undermines peoples' faith in the integrity of the judiciary."

In instances where workplace harassment doesn't rise to the level of sexual assault or other crimes, there's only so much that can be done. Judicial conduct authorities can investigate and impose sanctions, state bars can take actions such as disbarment, and, if the judge remains in office, Congress can vote to impeach.

But judges avoid those consequences by stepping down or retiring. And when judicial conduct authorities drop an investigation, they're under no obligation to refer allegations to state licensing officials, so many judges, including Kozinski, continue to practice law after allegations against them go uninvestigated.

The real core here is for people to try to understand how important it is that we have faith and confidence in our institutions, particularly the courts. 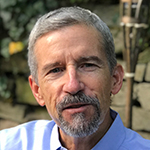 The Law Clerks for Workplace Accountability had sought such a requirement when the courts were considering recent changes to the federal judiciary's workplace misconduct rules, but that, too, didn't make it through.

If judges meet what is called the Rule of 80, they not only end an investigation by retiring, but are eligible for full retirement benefits. They'll continue to earn the same annual salary they made the year they retired until they die. For Kozinski, that's just over $200,000 per year.

To meet the Rule of 80, a judge must have reached the age of 65 and have served at least 15 years on the federal bench, so that the judge's age and years of service together equal at least 80.

The only circumstance in which federal judges can lose their retirement benefit once they've met the Rule of 80 is if they are accused of serious misconduct, refuse to retire or resign, and are subsequently found guilty and impeached and removed from office by Congress. Just two federal judges have been impeached in the last 30 years.

Far more often, judges choose the escape hatch. In another recent example, Texas federal judge Walter S. Smith Jr. retired amid a 2016 investigation into claims he groped and forcibly kissed a court clerk. In a letter stating his intent to retire, Smith said he expected to continue to receive an annuity of $200,000 a year for the rest of his life.

"Policies like this are why we see institutions that have allowed abuses to continue for years, even decades," University of Houston professor Knake said.

With the Judicial Conference's reluctance to make what some say are the real changes needed to bring accountability to the system, the issue lies in the hands of Congress, at least for now.

Sen. Richard Blumethal, D-Conn., told Law360 that loopholes in the law that prevent judges from facing consequences for their actions have to go. Judges are "uniquely insulated from accountability for inappropriate conduct — a potentially potent recipe for unchecked harassment," he said. But he has yet to introduce any legislation.

This idea that any type of punishment, formal or informal, becomes impossible or irrelevant after a retirement needs to end. 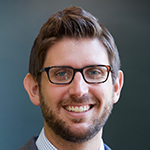 The Law Clerks for Workplace Accountability told Law360 they would continue to push for "concrete action with respect to delineating what actions can be taken to prevent a judge from retiring his way out of investigation."

Even if judges are not subject to sanctions such as a reduction in retirement pay, authorities should still be allowed to investigate until the facts have been established, in order to preserve the integrity of the judiciary, the clerks argued.

"Even if an investigation could not result in any formal sanctions, it would at the very least function as a process for public disclosure of inappropriate conduct and help the judiciary move forward from such misconduct," their statement said.

A full investigation may not always be necessary, such as in cases that involve family problems or an illness like dementia, argued Charles Geyh, a legal ethics professor at Indiana University, Bloomington's Maurer School of Law. But it would be helpful in cases where a judge's conduct brings the judiciary into disrepute or jeopardizes public confidence in the courts, he said.

"In such cases — and I would put the Kozinski matter in that category — dropping the investigation after the judge resigns serves only to exacerbate the public perception problem," he said.

Removing a judge from office or taking away his or her pension aren't the only options for addressing the matter, either. Formal punishments like disbarment or informal ones such as not allowing judges to appear as paid speakers at law schools or other legal industry venues could also be effective, according to Roth.

Roth said he'd like to see a public debate about whether a judge's retirement forecloses the possibility of his pension being rescinded, and he will be working with allies in Congress this spring to draft a bill to ensure that both judges and former judges can be investigated for misconduct.

"This idea that any type of punishment, formal or informal, becomes impossible or irrelevant after a retirement needs to end," he said.

Aebra Coe is a senior reporter for Law360. She last wrote about how law firms are dropping the ball when it comes to sexual misconduct in their workplaces. Editing by Jocelyn Allison, Pamela Wilkinson and John Campbell.