Law360 (May 18, 2020, 6:59 PM EDT) -- A drive to entice multinationals to move overseas manufacturing operations to the U.S. has gained traction with both parties on Capitol Hill as they frame competing plans for new tax incentives to include in possible virus relief legislation. 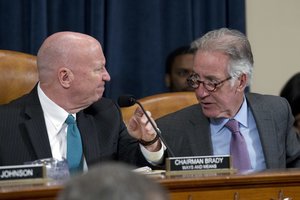