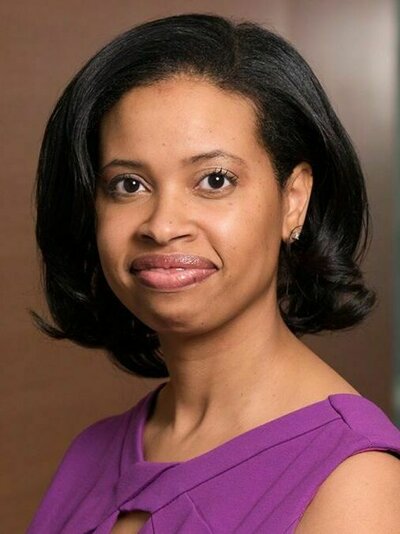 Chiquita Brooks-LaSure, a managing director at Manatt Phelps & Phillips LLP's legal and consulting group, Manatt Health, got Biden's nod Friday to serve as administrator of the Centers for Medicare & Medicaid Services, where she would regulate many of the same companies she currently advises. Brooks-LaSure was viewed as a contender for CMS' top job since leading Biden's transition review of the U.S. Department of Health and Human Services.

Brooks-LaSure isn't a lawyer, but she's been surrounded by them since joining Manatt in 2016 and has co-authored articles with attorney colleagues on legal issues, including a pending U.S. Supreme Court case aimed at striking down the ACA.

"If the ACA is ultimately overturned in its entirety, it would create massive upheaval across the nation's health care system," Brooks-LaSure and two colleagues wrote in an October newsletter.

If confirmed by the Senate, Brooks-LaSure would be CMS' first Black leader and the third consecutive woman confirmed to helm the agency. In the post, she would oversee rulemaking for ACA insurance policies and more than $1 trillion in annual spending, mostly in Medicare and Medicaid.

Brooks-LaSure might also be tasked with trying to convince a dozen holdout states with Republican leadership to expand Medicaid under the ACA. The expansions could perhaps be achieved by allowing more latitude in how states administer their Medicaid programs; during a previous stint at CMS, Brooks-LaSure displayed openness to flexibility when trying to entice states to operate their own ACA marketplaces.

More broadly, Brooks-LaSure would bring a measure of political experience to the CMS job. She worked for Democrats on the House Ways and Means Committee during the ACA's drafting and passage, and prior to that, she served at the White House's Office of Management and Budget.

"We at Manatt are thrilled for Chiquita and wish her the absolute best," William Bernstein, Manatt Health's leader and a partner at the law firm, said in a statement Friday. "We believe she is the perfect fit to lead CMS at a time when innovation, affordability, equity and access to coverage have never been more important." 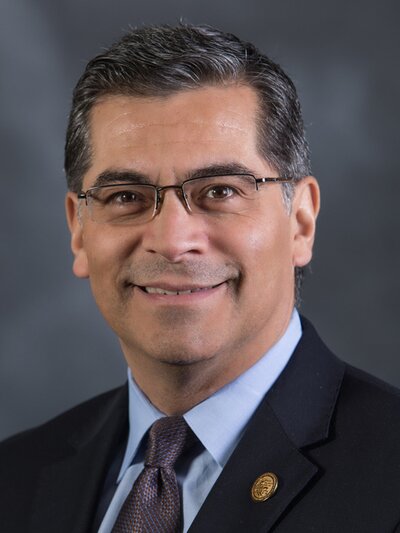 Brooks-LaSure's boss is expected to be Xavier Becerra, the California attorney general whom Biden tapped to serve as HHS secretary. Becerra, a Stanford Law School graduate who spent 12 terms in the U.S. House of Representatives, became the Golden State's top prosecutor in 2017. He has been at the forefront of politically charged health care litigation in recent years, winning him plenty of fans and foes.

In his most significant case, Becerra's office intervened early in the Republican-led litigation aimed at bringing down the ACA. His office took over the law's defense after former President Donald Trump sided with GOP challengers, and it handled briefing and arguments at the Supreme Court, which is expected to rule by late June on the law's fate.

"Becerra has led the effort to protect the Affordable Care Act and its important protections and coverage for patients," the American Hospital Association wrote in a Thursday letter supporting the HHS nominee ahead of a confirmation hearing set for Tuesday at the Senate health committee.

In another high-profile case, Becerra's office fought the Trump administration's effort to dramatically expand religious exemptions from an ACA rule requiring employers to cover birth control. The conservative group Heritage Action for America cited that work in recent days when it started airing ads opposing Becerra's confirmation. In a Thursday statement, Heritage Action accused the attorney general of "trampling on Americans' religious freedom" and dubbed him an "extreme nominee."

Trump's most recent HHS secretary, Alex Azar, also had a legal background; he practiced law at a Wiley Rein LLP predecessor from 1996 to 2001 and served as general counsel at HHS from 2001 to 2005 before shifting to primarily nonlegal roles in government and the private sector. 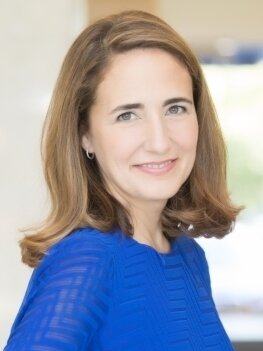 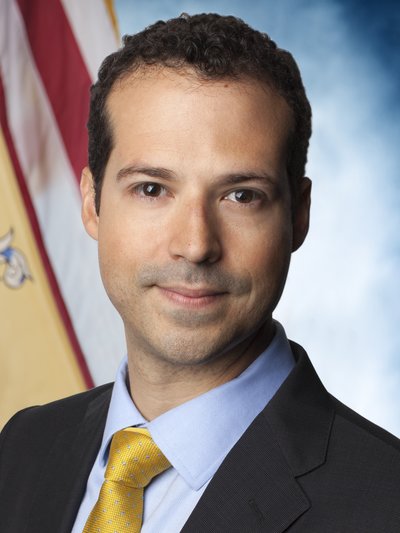 The Biden administration still hasn't announced permanent picks for some of its health care team's biggest legal jobs, including HHS general counsel, CMS chief legal officer and U.S. Food and Drug Administration chief counsel. But there are some new faces on the team with experience at prestigious law firms, including two deputy general counsel who joined HHS in recent weeks.

One of the deputy GCs is Lisa Barclay, who spent more than five years at Boies Schiller Flexner LLP before working on Biden's HHS transition team and recently joining the department. Barclay, who attended the Georgetown University Law Center, also practiced from 2003 to 2011 at Zuckerman Spaeder LLP and was FDA chief of staff during the Obama administration.

The other new deputy GC is Paul R. Rodriguez, who attended Yale Law School and practiced from 2012 to 2016 at Simpson Thacher & Bartlett LLP. More recently, Rodriguez was a lawyer for New York City Mayor Bill de Blasio and head of the consumer affairs branch at the New Jersey attorney general's office.

Garden State Gov. Phil Murphy and Attorney General Gurbir Grewal both praised Rodriguez last month when he landed the HHS job. In a joint statement, Murphy lauded Rodriguez for "the requisite expertise and vision to navigate the unprecedented challenges posed by the pandemic," while Grewal said that "throughout the COVID-19 public health emergency, Paul has demonstrated true leadership during a time of crisis."

In another prominent legal appointment, Biden last month chose health law scholar Abbe Gluck — who has credentials similar to those of Rodriguez — as special counsel on the White House's COVID-19 Response Team.

A handful of other prominent positions at HHS have also gone to law school grads. The new HHS chief of staff, Sean McCluskie, is a George Washington University alum and longtime lieutenant of Becerra who became California's chief deputy attorney general in 2017. He was previously Becerra's chief of staff on Capitol Hill.

Max Lesko, who attended the Georgetown University Law Center and has worked in the Office of the White House Counsel, is the new chief of staff in HHS' Office of the Surgeon General. A confirmation hearing for Biden's surgeon general nominee, Dr. Vivek Murthy, is set for Feb. 25 at the Senate health committee.

And HHS' newly appointed senior counselor for the COVID-19 response is Dawn O'Connell, a graduate of the Tulane University Law School. O'Connell served as an HHS attorney during the Obama administration and was chief of staff to former House Budget Committee Chairman John Spratt Jr., D-S.C., during development and passage of the ACA.