Law360 (March 18, 2020, 9:04 PM EDT) -- Critics have long claimed cruise lines use the high seas and ownership in havens to dodge U.S. taxes, an accusation that could jeopardize their hope for federal assistance as they face an existential crisis with the COVID-19 outbreak. 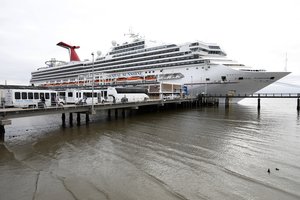