Law360 (July 7, 2020, 7:13 PM EDT) -- A bipartisan drive for a refundable investment tax credit aimed at enticing chipmakers to build more factories in the U.S. is gaining traction in Congress as a potential component of emerging pandemic response legislation. 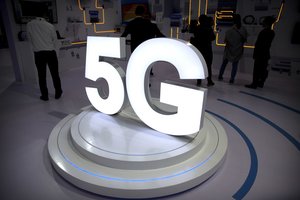