Law360 (June 12, 2020, 4:52 PM EDT) -- Hospitality industry advocates are seeking new tax incentives backed by President Donald Trump to help in the recovery from the COVID-19 pandemic, but they will have to beat out other proposals vying for inclusion in forthcoming relief legislation. 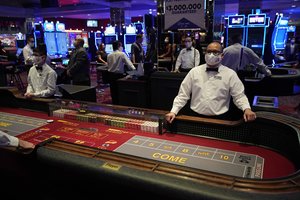