Law360 (July 27, 2020, 7:03 PM EDT) -- A proposal to establish so-called congressional rescue panels that would force votes on new financing plans, including tax increases and benefit curbs, has surfaced as a sticking point in talks toward finalizing legislation to address fallout from the COVID-19 pandemic. 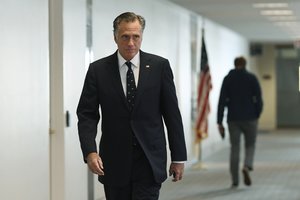